Fixed-Rate Mortgages Dip Back to Record Low of 3.49 Percent 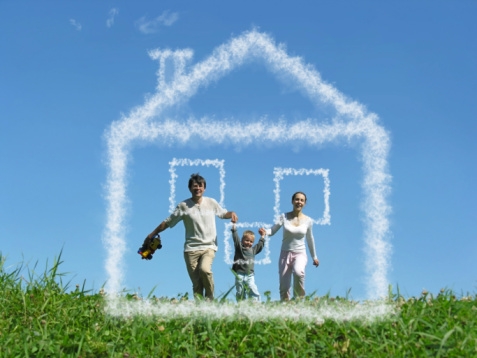