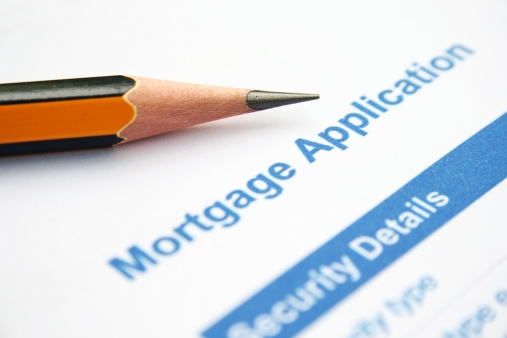 The Mortgage Bankers Association (MBA) released a paper entitled, “The Historical Origins of America’s Mortgage Laws,” conducted by Andra Ghent, Assistant Professor of Real Estate at Arizona State University and sponsored by MBA’s Research Institute for Housing America (RHIA). “The Historical Origins of America’s Mortgage Laws” examines the different legal frameworks for mortgage markets in different states, focusing on how and when they came into existence, including the British influence on laws in some of the older states, with a particular emphasis on foreclosures, including judicial vs. non-judicial regimes, redemption rights and deficiency judgments. Ghent concludes that mortgage laws in America are a patchwork driven by path dependence, rather than a coordinated effort or a reaction to some economic event or condition. “This research shows that, historically speaking, mortgage laws in this country are not the result of intentional design, nor were they necessarily driven by a consistent set of economic events or circumstances,” said Mike Fratantoni, RIHA’s executive director. “As a result, there may well be significant gains from ongoing efforts to harmonize these laws across the states.” “With the exception of anti-deficiency statutes, mortgage laws seem to be the outcome of path-dependent quirks in the wording of various proposed statutes and decisions of individual judges, said Andra Ghent, Assistant Professor, W.P. Carey School of Business at Arizona State University. “Mortgage laws have been extremely slow to change, and while this slow adjustment is perhaps necessary to maintain the integrity of the rule of law in a common law legal system, the result is a diverse set of laws that seem poorly suited to a mortgage market that is increasingly integrated across state borders.” Topics covered in the paper include: Mortgages and foreclosures in America today, the English origins of American mortgages, title versus lien theory, the historical development of foreclosure procedures, redemption rights, and restrictions on deficiency judgments and the One Action Rule.
Link copied
Published
Oct 22, 2012
Coming Up See All
Dec
01
How to Qualify Foreign National Borrowers with Acra Lending’s Investor Cash-Flow Program
Webinar
1:00 PM ET
Dec
02
Certified Military Home Specialist Course - Basic Training
Webinar
11:00 AM PT / 2:00 PM ET
Dec
07
OriginatorTech
Virtual
•
11:00 AM ET
Get the Daily
Advertisement
Advertisement
Sales and Marketing
Is The Fabled Rainy Day Here?