A Lending Institution’s Important Ally in a Challenging Market 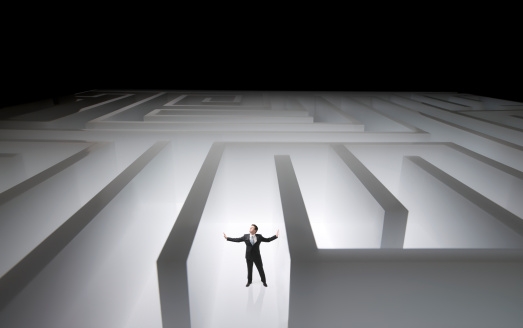