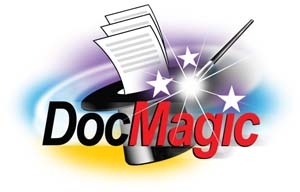 DocMagic Inc., a provider of fully-compliant loan document preparation and delivery solutions for the mortgage industry, has announced that its new multi-million dollar, 25,000-square foot, state-of-the-art technology center in Torrance, Calif. is fully operational. The new center is built on blade server architecture to deliver greater processing power and storage capacity. The servers are expandable, allowing DocMagic to add capacity very quickly and easily, when required. There are no limitations to the number of new customers, document orders and compliance audits DocMagic can produce, delivering fully-compliant disclosures and loan document closing packages within an unheard-of two seconds. High performance servers, high-speed networking, optimized storage access, and server virtualization are combined into an integrated, smart infrastructure allowing unlimited scalability and agility to meet the demands of our customers. In addition to being fully compliant with SSAE-16 Type II security protocols, among the toughest standards available in the financial services industry, the new facility is guarded by multiple firewalls, video cameras, movement sensors and biometric scanners. If sensors detect trouble in the tech center, an FM200 fire suppression agent will be automatically released without damaging equipment and a 24/7 monitoring service will dispatch the Fire Department immediately. “No one else in the industry has this kind of security and processing power,” said Dominic Iannitti, president and CEO of DocMagic. “Our turn times now put us well ahead of any competitors and our guaranteed compliance and state-of-the-art processing center make us the smart choice for document-related processes." In case of a primary power failure, the entire new DocMagic office building is backed up by Kohler Power System's Tier 3 EPA-Certified Emergency, Fast- Response II Generating System. The switching process takes less than 10 seconds, without user intervention to create a fault tolerant system. Fueled by diesel, onsite fuel reserves will provide power for at least a week. Additionally, the company continues to operate a redundant “hot site” data center in Austin, Texas, which would handle production in the case of an extended emergency. "Compliance and data security are critical to today's banks and lenders," Iannitti said. "We already had a safe IT platform with zero security breaches in the 25 years since the company was founded, yet we knew we could do more. For us, there was no alternative but to go all-out with our technology infrastructure. With our new technology center, we can confidently say there is no safer place for lenders to create, transmit and store loan files than with DocMagic.”
Link copied
Published
Jan 25, 2013
Coming Up See All
Jan
26
Mortgage Leadership Outlook: Karl Jacob
Facebook Live
•
1:00 PM PT
Jan
27
Making Money in Non-QM
Webinar
1:00 PM ET
Feb
08
Texas Mortgage Roundup — Austin
Austin, TX
Get the Daily
Advertisement
Advertisement
Analysis and Data
Housing Bubble? Buyers Say Yes, Economist Says No 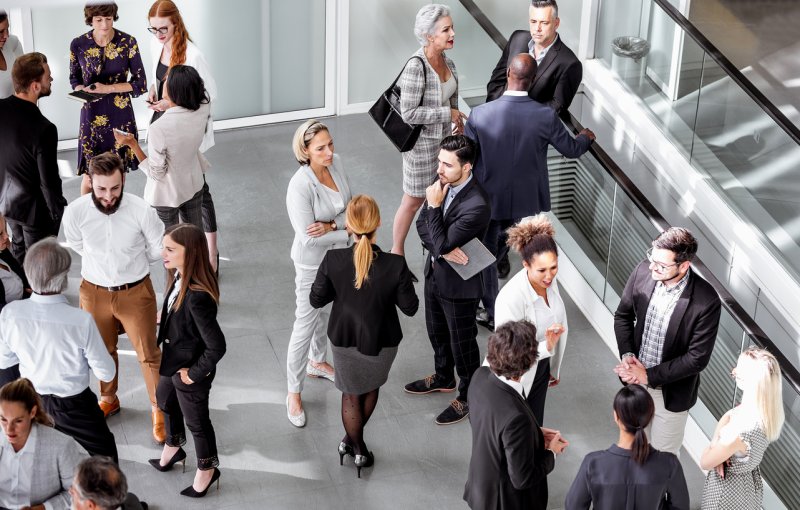