How the Global Economy Will Impact U.S. Mortgages – NMP Skip to main content

How the Global Economy Will Impact U.S. Mortgages 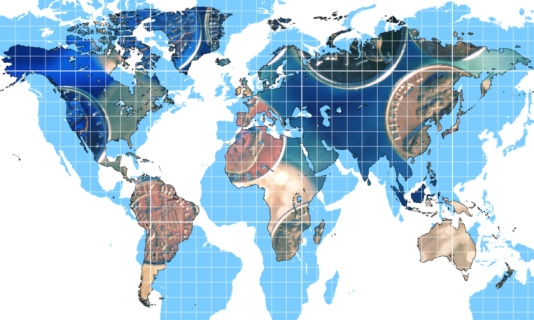