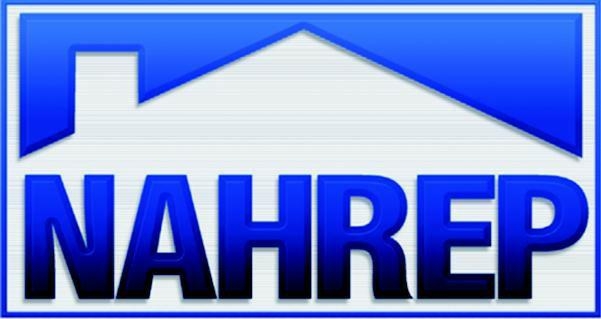 The National Association of Hispanic Real Estate Professionals (NAHREP) has announced the appointment Jason Madiedo, a mortgage banker and three-term director of NAHREP’s national board, as president-elect to lead the nation’s largest trade association for Hispanic real estate professionals in 2014. Madiedo will succeed Juan Martinez, who will be sworn in as 2013 President at NAHREP’s annual legislative conference next month in Washington D.C. The pair will serve one-year terms in these roles. “Jason Madiedo has been an integral part of NAHREP’s national leadership since 2006 and brings a dynamic combination of youth and leadership maturity to the NAHREP executive team,” said Gary Acosta, NAHREP co-founder and CEO. “His leadership and expertise in the lending arena comes at a critical time for the association with so many changes in motion that will impact the business of home buying and Latino homebuyers.” Madiedo is president and CEO of Venta Financial Group, a mortgage-banking firm that has wholesale and retail lending operations in California, Nevada, Arizona, Texas and Florida. A 19-year veteran of the housing finance industry, Madiedo worked his way up through the business from a mortgage originator, manager and underwriter to senior executive. After NAHREP Co-founder Gary Acosta, Madiedo is the third lender in the association’s 14-year history to serve as president of the largely realtor-focused membership. He has been active in NAHREP leadership since 2004 and previously served as chapter president of NAHREP Las Vegas (2005-2006). At the national level, he has served in various roles on the executive committee and is the only member to serve three terms on the national board. Madiedo will work closely with incoming 2013 President Juan Martinez after the two are installed to their new posts in March.
Link copied
Published
Feb 08, 2013
Coming Up See All
Jan
26
Mortgage Leadership Outlook: Karl Jacob
Facebook Live
•
1:00 PM PT
Jan
27
Making Money in Non-QM
Webinar
1:00 PM ET
Feb
08
Texas Mortgage Roundup — Austin
Austin, TX
Get the Daily
Advertisement
Advertisement
Analysis and Data
Housing Bubble? Buyers Say Yes, Economist Says No