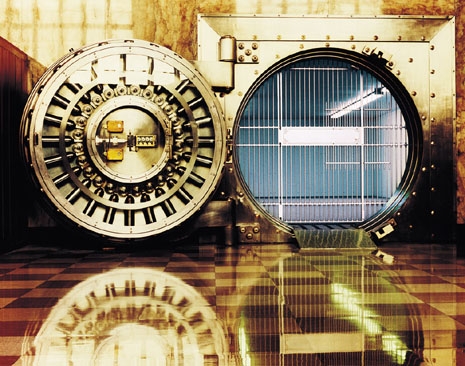 The latest analysis from Market Rates Insight shows that during the last three months of 2012, consumers piled up money in their bank accounts at a greater pace then during the first nine months of the year. The amount of deposits in domestic banks increased by $387 billion between October 1 and December 31, 2012...56% of the $692 billion total increase in deposits during 2012 according to FDIC data. Between January 1 and September 30, 2012, deposits increased by $305 billion. In 2011, only 28% of the total deposits for the year were added in the last three months of the year compared with 56% in 2012. Interest rates on deposits were not a factor in this accelerated increase in deposits because the national average decreased from 0.36% to 0.33 during the same time period. About 94% of the $387 billion increase in bank deposits during the last three months of 2012 came from consumers, which excludes deposits from businesses or governmental entities. Retail consumer deposits amounted to $363 billion in the last three months of 2012 possibly in anticipation of higher taxes in the event of tax cuts expiration at the end of the year. Since it was unclear until the last days of 2012 if taxes will go up as a result of the expiration of the tax cuts, consumers likely prepared for such a possibility by accelerating their deposits in banks. “It appears like consumers hoped for the best but prepared for the worse in terms of higher taxes” said Dan Geller, Ph.D. executive vice president at Market Rates Insight, “the unusual acceleration in consumer deposits during the debate on the future of the tax cuts at the end of 2012 points in that direction.”
Link copied
Published
Feb 27, 2013
Coming Up See All
Jan
26
Mortgage Leadership Outlook: Karl Jacob
Facebook Live
•
1:00 PM PT
Jan
27
Making Money in Non-QM
Webinar
1:00 PM ET
Feb
08
Texas Mortgage Roundup — Austin
Austin, TX
Get the Daily
Advertisement
Advertisement
Analysis and Data
Housing Bubble? Buyers Say Yes, Economist Says No