Title Source has announced that it has expanded its presence in California, and is now licensed to write title insurance policies in all 58 counties in the state. This is in addition to Title Source’s current presence in California, where the company has been providing escrow and closing services since 2004. Title Source has been writing title insurance policies in the state’s most densely populated areas since its 2007 acquisition of Transunion Title and Escrow, but just recently expanded to include the entire state. Also in 2008, the company’s service expanded to include title insurance in the most populated counties within the state. “We are excited to extend our title coverage throughout the entire state of California and look forward to delivering the seamless and comprehensive service experience that our clients have come to expect from Title Source,” said Jeff Eisenshtadt, president and CEO of Title Source. California is a major player in the overall real estate market. According to a recent Zillow forecast for 2013, California holds four of the five best metro area housing markets in the country. Having the ability to operate in all 58 counties in California benefits the consumer in that it allows for greater choice in shopping for the best combination of title rates and fees, most notably during a period where choice has become limited due to the number of companies closing down or leaving the California marketplace. “Successfully obtaining authorization from the Department of Insurance to operate in all 58 counties in California is a great achievement,” said Tim Donovan, corporate counsel at Title Source. “This is consistent with our mission to remain the largest independent provider of title insurance, property valuations and settlement services in the nation.”
Link copied
Published
Apr 10, 2013
Coming Up See All
May
19
Mastering Cash-out Refis to Drive Volume in Today's Mortgage Market
Webinar
1:00 PM ET
May
24
Suncoast Mortgage Expo
Tampa, FL
May
26
Non-QM is about Solutions and Confidence
Webinar
1:00 PM ET
Get the Daily
Advertisement
Advertisement
Career
Geneva Financial Announces New Colorado Mortgage Branch 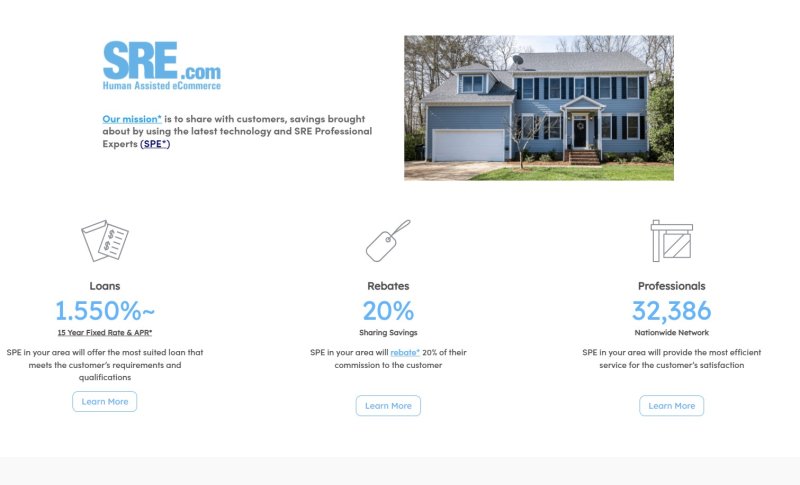 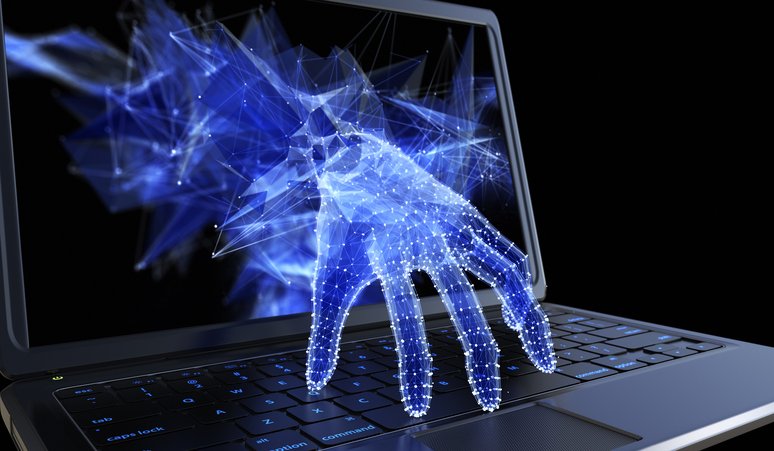