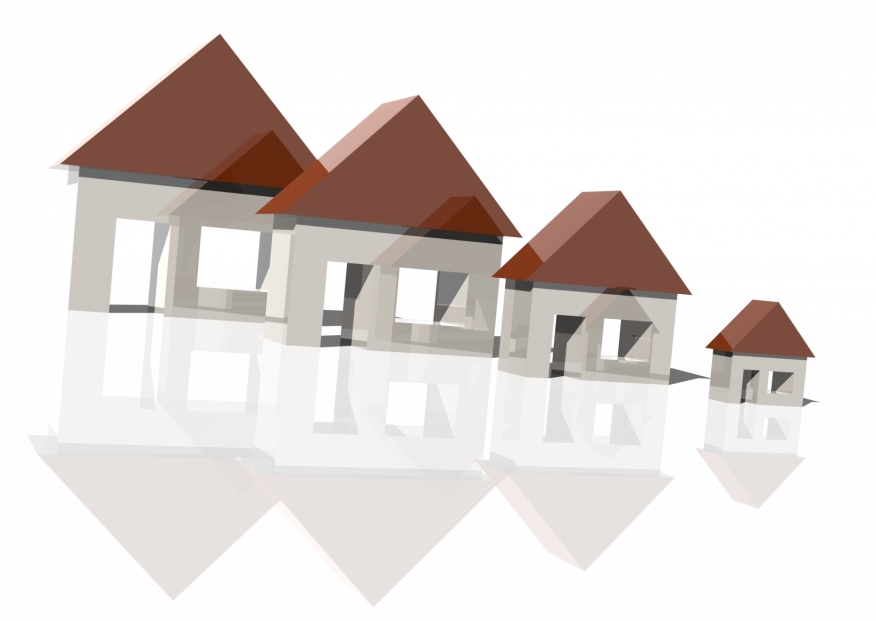 Data through March 2013, released by S&P Dow Jones Indices and Experian for the S&P/Experian Consumer Credit Default Indices, a comprehensive measure of changes in consumer credit defaults, showed a decrease in national default rates during the month. The national composite was 1.50 percent in March, down from 1.55 percent in February. The first and second mortgage default rates moved to 1.41 percent and 0.69 percent in March, down from 1.48 percent and 0.71 percent in February. The bank card default rate was 3.51 percent in March, up from the recent low of 3.37 percent it posted last month. The auto loan default rate remained flat at 1.11 percent since February. “The first quarter of 2013 shows healthy consumer credit quality,” says David M. Blitzer, managing director and Chairman of the Index Committee for S&P Dow Jones Indices. “The first and second mortgage default rates decreased, the bank card rate increased and the auto loan rate remained flat in March. All loan types remain below their respective levels a year ago.” “Four of the five cities we cover showed decreases in their default rates in March – Miami was down by 28 basis points, Chicago by 25, Los Angeles by 15 and Dallas by six basis points. New York was the only city with increased default rates; it was up 38 basis points. Miami had the highest default rate at 2.93 percent and Dallas - the lowest at 1.20 percent among the five cities. All five cities remain below default rates they posted a year ago, in March 2012,” added Blitzer.
Link copied
Published
Apr 17, 2013
Coming Up See All
Nov
10
Motor City Mortgage Expo
Detroit, MI
Nov
18
Texas Mortgage Roundup – Houston
Houston, TX
Dec
09
California Mortgage Expo – Irvine
Irvine, CA
Get the Daily
Advertisement
Advertisement
Analysis and Data
Mortgage Applications Decrease in Latest MBA Weekly Survey