FHA Next in Line for Bailout? 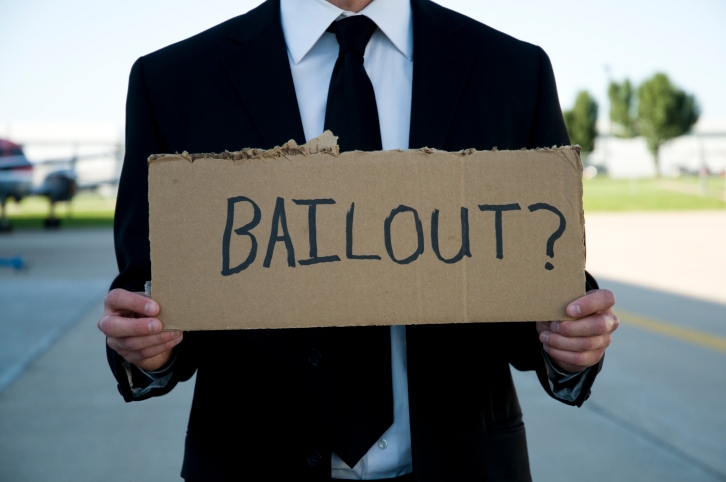 The Federal Housing Administration (FHA) looks to be seeking funds for the first time in its 80-plus year history. According to Reuters, losses on loans made during the 2005-2008 period have resulted in the Administration’s cash reserves being seriously depleted. "The FHA has been going down an irresponsible path for years," said Sen. David Vitter (R-LA), a Republican junior member of the Senate Banking Committee. "Instead of managing their funds responsibly, and making appropriate reforms, FHA prefers to lean on taxpayers to bail them out, and enough is enough." Back in April, the White House speculated that a shortage of $943 million would result in the FHA requiring a bailout should the Agency not be able to recover funds on their own. The FHA was hedging its bets on the recovering housing market as well as various ideas and initiatives geared toward getting themselves out of the hole, financially. By law, the FHA is allowed to access funds from the Treasury should their funds be depleted, which many are estimating will be what occurs in this situation. “An FHA-insured mortgage, for all intents and purposes, became the loans of last resort when the private market all but disappeared and originators tightened their own credit guidelines for FHFA mortgages. In fact, FHA played a crucial role in helping our housing market recover. If the FHA needs a bailout, so be it,” said John H.P. Hudson, vice president of regulatory affair at Premier Nationwide Lending. “Fannie and Freddie got a bailout and are not profitable and repaying their debt. Hopefully, the FHA’s current financial situation does not become too much of a political football game. The housing market needs a government backstop, especially considering the fear in the private markets over looming regulations from the Dodd-Frank Act.” Rep. Scott Garrett (R-NJ) stated via his Web site: “Reports of the FHA needing a bailout should come as no surprise. Time and time again, government guarantees lead to taxpayer-funded bailouts. But the American people are sick of seeing their hard-earned dollars going to bailout irresponsible government programs run by Washington bureaucrats. To make matters worse, the FHA benefits from an unlimited and direct line of credit from Treasury. This bailout would require no congressional action, and that’s a problem. The PATH Act, recently passed by the House Financial Services Committee, will reform our housing finance system and get the FHA back on track to prevent future bailouts. I look forward to working with my colleagues to pass this much needed legislation.” “The Federal Reserve Bank (FRB) has been buying MBS at a pace of $85 billion per month for over a year now. The FHA was previously projecting a need for $943 million total,” said Hudson. “The FHA bailout (if only $943 million) pales in comparison to the bailout the FRB has been pumping out.”
Link copied
Published
Sep 26, 2013
Coming Up See All
Sep
29
How to Win with Non-Delegated Correspondent - Key Insights on the Model and Fulfillment Solutions
Webinar
2:00 PM ET
Oct
06
How to Use Credit as A Strategic Tool to Attract More Leads, Make Better Offers and Close More Loans
Webinar
2:00 PM ET
Oct
11
California Mortgage Expo – SF/Oakland
San Francisco, CA
Get the Daily
Advertisement
Advertisement
Wholesale
Finance of America Plans To Sell Retail Unit, Close Wholesale