Lykken on Leadership: Be a Leader; Not a Cheater 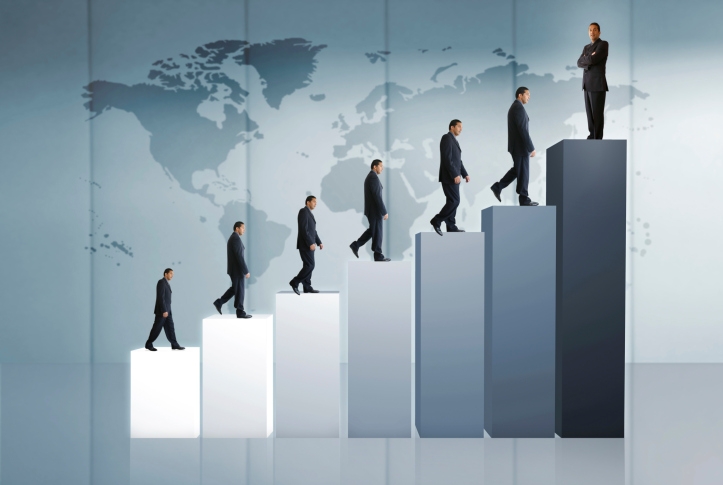