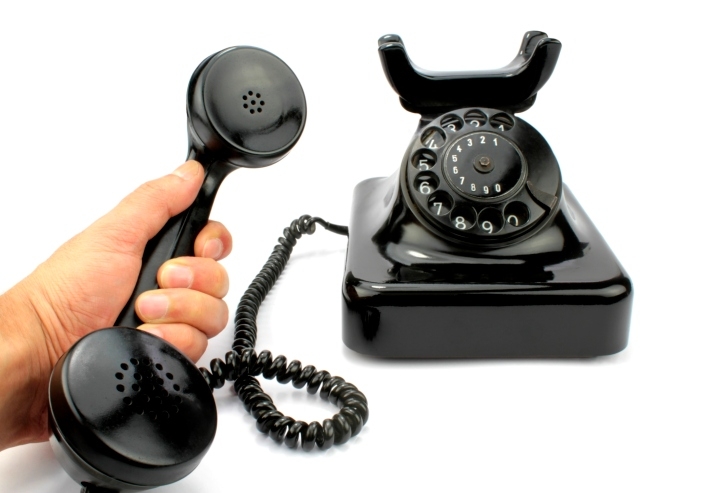 Mortgage Investors Corporation will pay a $7.5 million civil penalty, the largest fine the Federal Trade Commission (FTC) has ever collected for allegedly violating Do-Not-Call provisions of the agency’s Telemarketing Sales Rule (TSR). This case also represents the first action brought by the FTC to enforce the Mortgage Acts and Practices-Advertising Rule (MAP Rule), which allows the FTC to collect civil penalties for deceptive mortgage ads. According to the FTC’s complaint, Mortgage Investors Corporation called consumers on the FTC’s National Do Not Call Registry, failed to remove consumers from its company call list upon demand, and misstated the terms of available loan products during telemarketing calls. The settlement, announced on the 10-year anniversary of the Registry, marks the 105th enforcement action since staff began enforcing the Do Not Call provisions of the TSR in 2004. Consumers can opt-out of receiving telemarketing calls by registering their telephone numbers at DoNotCall.gov. The FTC also announced the first settlements resulting from its 2012 joint law enforcement sweep against companies that made millions of illegal pre-recorded calls from “Cardholder Services,” designed to entice consumers to make up-front payments to lower their credit card interest rates. “Since the advent of Do Not Call, the FTC has been aggressive in cracking down on violators and preventing annoying, illegal calls to consumers,” said FTC Chairwoman Edith Ramirez. “Settlements leave no doubt that DNC enforcement remains a top priority. We’ve also encouraged industry to create a technical solution to unwanted calls through our Robocall Challenge.” “We created the National Do Not Call List to put consumers in charge and reduce unwanted and intrusive calls from telemarketers,” said Timothy J. Muris, the former FTC Chairman who spearheaded the initiative. “10 years later, with 221 million American consumers registered, it is one of the agency’s most recognized consumer protection achievements.”
Link copied
Published
Jun 27, 2013
Coming Up See All
Nov
10
Motor City Mortgage Expo
Detroit, MI
Nov
18
Texas Mortgage Roundup – Houston
Houston, TX
Dec
09
California Mortgage Expo – Irvine
Irvine, CA
Get the Daily
Advertisement
Advertisement
Analysis and Data
Foreclosure Starts Dip Despite End Of Federal Moratoria