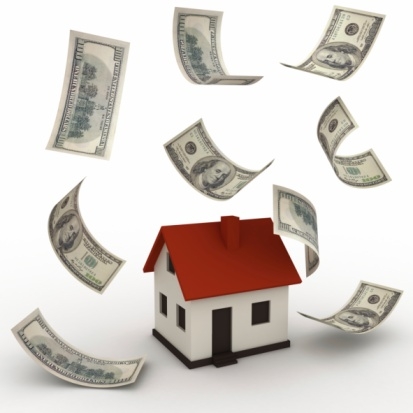 Joseph A. Smith, Jr., Monitor of the National Mortgage Settlement, has received an update on the consumer relief activities the five banks that are parties to the Settlement reported through June 30, 2013. The banks sent these reports to each state that is party to the Settlement, with copies to the Monitor and the Monitoring Committee. According to this data, 643,726 borrowers have benefited from some type of consumer relief totaling $51.33 billion, which, on average, represents about $79,742 per borrower. This figure includes both completed Consumer Relief and active first lien trial modifications as of June 30. The state-level data can be downloaded here. A fact sheet summarizing national consumer relief can be downloaded here. Joseph Smith released the following statement: “This is the fifth and final progress report I will release to share the banks’ self-reported consumer relief activities with the public. Over the past year, we have seen the amount of relief and number of borrowers it helped steadily increase. As the banks begin to reach their total consumer relief obligations, I am encouraged to see how the Settlement has had a measurable impact on hundreds of thousands of borrowers and their communities across the nation. “This information is self-reported by the banks and will not be credited under the Settlement until each bank requests a review by me and I confirm their work; to date, only the ResCap Parties (formerly GMAC) has received credit. In May, both Bank of America and Chase asserted that they had completed their obligations. I am currently reviewing their assertions and, if my review confirms their assertions, will release reports both to the Court and the public. “My professional firms and I also are reviewing consumer relief progress through the end of 2012 for the four banks that have not yet been credited. Our review process has been thorough and ongoing. I plan to release my findings in mid-September. We will then review the 2013 activities of Bank of America and Chase to determine if they have satisfied their obligations. I hope to make this determination by the end of the year.” The banks have or soon will meet their consumer relief obligations under the Settlement. The banks have told the Monitor they continue to offer loan modifications and other consumer relief to eligible borrowers via their own programs. The Monitor and his professional firms are also reviewing the banks’ compliance with the Settlement’s servicing standards. He plans to submit his second report to the Court concerning the servicing standards in November or December.
Link copied
Published
Aug 22, 2013
Coming Up See All
Aug
18
Maximum Acceleration
Las Vegas, NV
Aug
19
Originator Connect
Las Vegas, NV
Aug
19
Non-QM Summit
Las Vegas, NV
Get the Daily
Advertisement
Advertisement
Analysis and Data
Existing-Home Sales Fell Again In July