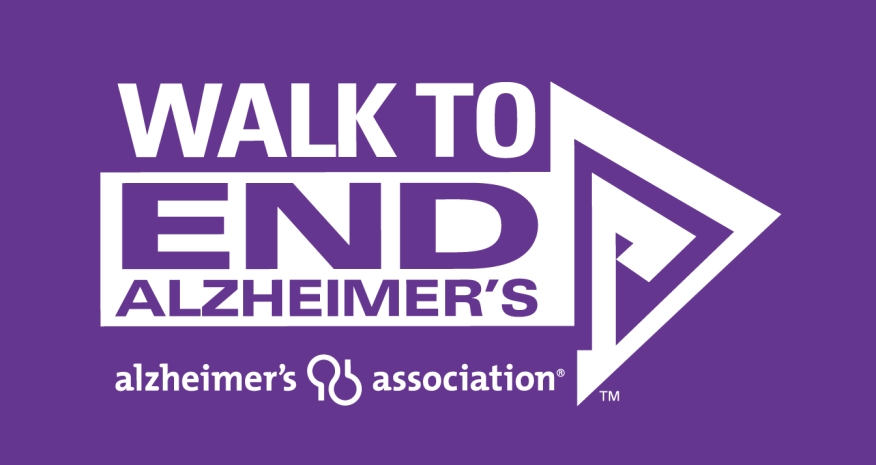 Employees of Bradford Technologies have pledged to raise $10,000 for Walk to End Alzheimer’s, the nation’s largest event to raise awareness and funds for Alzheimer’s care, support and research. Hosted by the Alzheimer’s Association, the annual event is held in more than 600 communities nationwide. Bradford’s employees have formed a team that will participate in the Walk in San Jose, where the company is headquartered. The San Jose Walk, which starts at 8:30 a.m. on Saturday, Oct. 12th, will begin and end at Arena Green, a section of the Guadalupe River Park located at Santa Clara and Autumn Streets. Bradford Technologies has pledged to match employee contributions to help reach the $10,000 goal. There are currently more than five million Americans living with Alzheimer’s, and someone new is diagnosed with the disease every 68 seconds. The risk of Alzheimer’s increases with age, and most people with the disease first exhibit symptoms after age 60. If effective treatment or prevention is not found, the number of people with Alzheimer’s will continue to rise as the U.S. population age 65 and older continues to increase. “The Walk to End Alzheimer’s has special meaning for me because my grandmother is living with Alzheimer’s and she experiences the debilitating effects of this disease every day,” said Jennifer Didone, Team Bradford’s captain and the company’s human resources coordinator. “She’s a real fighter and now I’m getting my chance to join in and fight against this disease with her. It’s really touching to work for a company like Bradford that supports its employees in meaningful efforts like this one.” “I’m proud to be a part of a company that cares enough to take action for this worthwhile cause,” said Joyce Peterson, CFO of Bradford Technologies. “It really is a privilege to use the company’s resources to support our employees’ efforts.”
Link copied
Published
Sep 23, 2013
Coming Up See All
Oct
19
Suncoast Mortgage Expo
Tampa, FL
Nov
10
Motor City Mortgage Expo
Detroit, MI
Nov
18
Texas Mortgage Roundup – Houston
Houston, TX
Get the Daily
Advertisement
Advertisement
Industry News
ChainLogix Appoints New Vice President, Operations