Energy Costs Key to Nine Out of 10 Recent Homebuyers 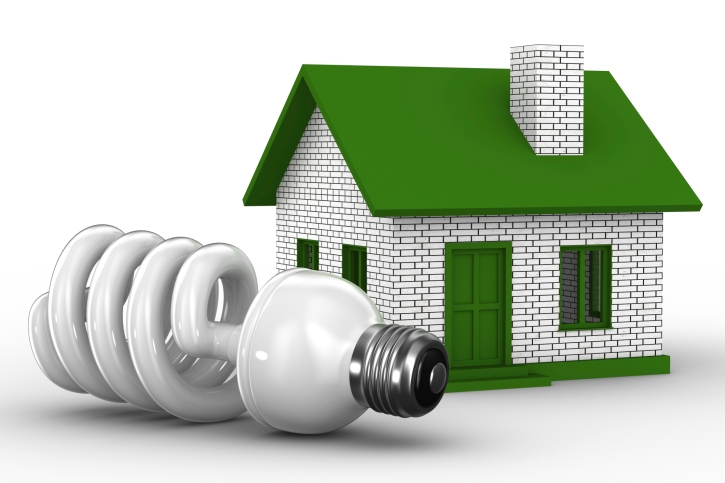 Homeowners frequently see their heating bills rise as fall begins and the weather cools. For this reason, homes with energy efficient and environmentally friendly features are often a priority to prospective buyers. According to the National Association of Realtors’ 2012 Profile of Home Buyers and Sellers, nearly nine out of 10 recent homebuyers said that heating and cooling costs were somewhat or very important when considering a home for purchase.              “Realtors build communities and know that consumer demand for greener homes and features has grown considerably over the past several years. Going green has proven to be more than a trend; many people now seek out this way of living and want homes and communities that are more resource efficient and sensitive to the environment,” said NAR President Gary Thomas, broker-owner of Evergreen Realty in Villa Park, Calif. “As energy savings and green building features are becoming more important to buyers, sellers and businesses, it comes as no surprise that consumers are placing a higher value on properties with those features.” It’s easy to understand why home buyers tend to favor greener houses; often the higher a home’s energy efficiency, the more money is potentially saved in monthly heating and cooling costs. NAR data show that features which directly affect monthly energy costs are important to buyers; thirty-nine percent of survey respondents reported that a home’s heating and cooling costs were very important when considering a home for purchase, followed by energy-efficient appliances and lighting, each at 24 percent. Landscaping for energy conservation and environmentally friendly community features were less important but were still a factor in the minds of home buyers; nearly half of buyers found these features very or somewhat important. Regionally, buyers in the North and South placed a greater importance on heating and cooling costs, probably due to more extreme temperatures in those areas of the country. The survey also found that buyers who purchased more recently built homes placed greater importance on environmentally friendly features than buyers who purchased older homes; nearly sixty percent of buyers who bought homes built in 2011 said heating and cooling costs were very important, compared to less than thirty percent of buyers whose homes were built before 1910.
Link copied
Published
Oct 09, 2013
Coming Up See All
Aug
03
New York Mortgage Expo
Suffern, NY
Aug
10
OriginatorTech
Virtual
•
11:00 AM ET
Aug
12
California Mortgage Expo – San Diego
San Diego, CA
Get the Daily
Advertisement
Advertisement
FHA
FHA Extends Single-Family Eviction Moratorium