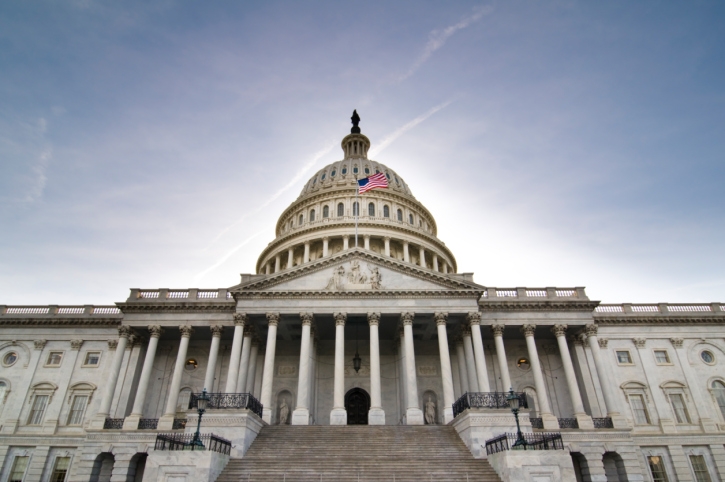 One hundred and eighteen members of the U.S. House of Representatives have petitioned Richard Cordray and the Consumer Financial Protection Bureau (CFPB) via a letter to put a one-year halt to impending qualified mortgage (QM) ruling. With over 25 percent of the House demanding the implementation be put off for a year, one wonders whether or not the CFPB has to listen or will go ahead with planned legislation. Many trade groups, including NAMB—The Association of Mortgage Professionals, have petitioned the CFPB regarding QM and its potentially devastating effects on the housing market. It seems, now, that with the backing of 118 House members that the industry’s concerns are being listened to. “Not only are consumers harmed by the new regulations, but the disparate treatment of thousands of small business owners will also damper the economy,” said John H.P. Hudson, vice president of regulatory affairs at Premier Nationwide Lending. “A NAMB poll of its members (a third of which are minority/women owned businesses) revealed that 73 percent of mortgage brokers are considering either changing business models, closing their doors to work for bank entities, or leaving the business altogether … who wins with less competition?” The tone of the letter indicates that House members are genuinely concerned over the implications posed by QM on community financial institutions that “may only have one or two compliance officers.” The letter also highlights that there’s a tremendous concern over the ability of these small community financial institutions being able to get their guidelines and systems up to date by the January 2014 mandate. The mortgage market, should these community entities see difficulty in falling in step with CFPB guidelines, could potentially see a major disruption. "Particularly in the case of small-market institutions, where tightening regulations have undoubtedly hit hardest already, additional regulation and limitations will further hamper the housing recovery in areas that are most likely to need it most,” said Doc Compton, consumer credit expert. Take for example, rural areas, with a narrower industrial base to spur an overall recovery, the housing market is all the more critical." “Many financial institutions rely on software systems for managing their operations. We have heard concerns from many community financial institutions that they simply will not be able to meet the January 2014 deadline to have their systems online and in place,” the letter reads. “A delay of the regulations will not only help the industry, but the will help the struggling economic recovery. If the rules are enacted as expected in January, I am concerned that the low to moderate income consumers will be adversely impacted,” said Hudson. “Everyone should have the opportunity to own a home. The unintended consequences will continue a trend of forcing certain segments of our population into a permanent class of renters.” The CFPB unveiled the Ability-to-Repay and Qualified Mortgage rules in January of 2013, pursuant to regulations in the Dodd-Frank Act.
Link copied
Published
Nov 08, 2013
Coming Up See All
Nov
10
Motor City Mortgage Expo
Detroit, MI
Nov
18
Texas Mortgage Roundup – Houston
Houston, TX
Dec
09
California Mortgage Expo – Irvine
Irvine, CA
Get the Daily
Advertisement
Advertisement
Industry News
Guild Mortgage Announces Medical Professional Mortgage Program