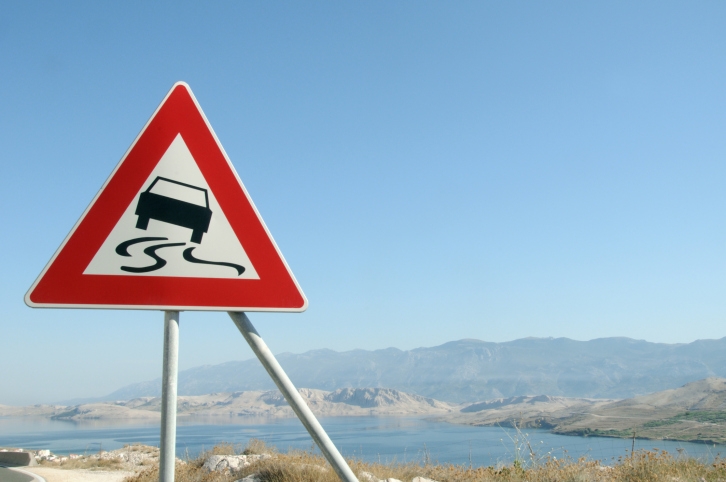 Janet Yellen, the incoming chair of the Federal Reserve, supposedly cares a great deal about job production. While she doesn’t exactly fall in line with former Fed chair Ben Bernanke’s views, she’s not the kind of wild card who would deliver a shock to the system that the economy potential needs. Initial goals of Yellen’s reign as Fed chair included the potential tapering of quantitative easing (QE), which is essentially the printing of money to pad the pockets of Wall Street ... to put it bluntly. Now, it would seem that it might not be entirely possible for Yellen, in her new position, to eliminate QE from current economic policy. The difficulty essentially stems from the economy still being far too fragile to risk delivering the potentially necessary shock to get it back into shape. "The economy is too weak for the Fed to consider a pullback in quantitative easing, let alone an abandonment of zero percent interest rates," said Jeffrey Rosenberg, BlackRock chief investment strategist to Reuters. A recent opinion piece from the Financial Post (written by Glen Hodgson) dubs quantitative easing, “monetary morphine.” While not entirely inaccurate, the piece does a great job in highlighting the general issues pertaining to QE. “Short-term nominal interest rates have remained at exceptionally low levels in the U.S. (essentially zero) and most other industrial countries since early 2009,” reads the article. “Until we see a consistent improvement in the economy led by a significant decrease in unemployment, we will remain in a low rate environment,” said Brian Ofsie, president of Vanguard Funding LLC. “Before the Fed becomes in favor of a long term rate hike, we would have to see meaningful improvements to the overall economy.” Current thinking indicates that keeping rates low is going to be the modus operandi of Yellen during her first year as Fed chair, which means we might not see the “tapering” of QE until early 2015. “Anything more than a nominal change to fed policy will raise rates and push down the first in a long line of economic dominoes, ultimately wiping out the already modest gains of 2012 and 2013,” said Doc Compton, consumer credit expert. “No one wants to see that happen."
Link copied
Published
Nov 27, 2013
Coming Up See All
Oct
19
Suncoast Mortgage Expo
Tampa, FL
Nov
10
Motor City Mortgage Expo
Detroit, MI
Nov
18
Texas Mortgage Roundup – Houston
Houston, TX
Get the Daily
Advertisement
Advertisement
Industry News
Rocket Pro Announces Major Initiatives