Competition in the Mortgage Industry 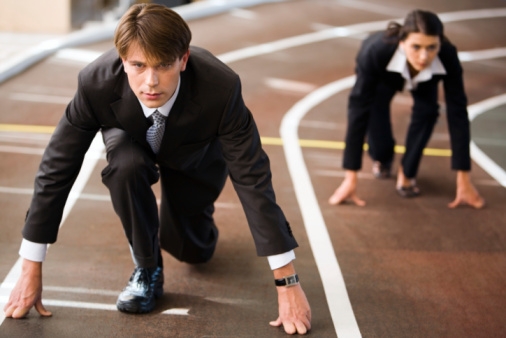