Out With the Old: Mortgage Tax Break Ushered Out Along With 2013 – NMP Skip to main content

Out With the Old: Mortgage Tax Break Ushered Out Along With 2013 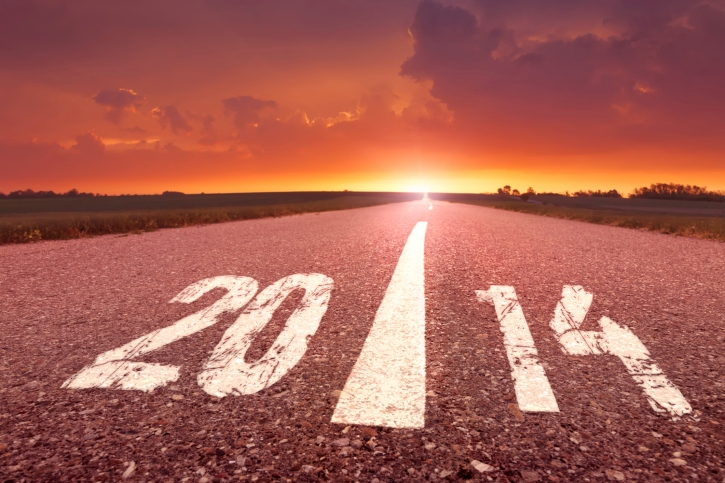 While most of the nation was ringing in 2014 as the Swarovski crystal ball dropped in Times Square, the American government was busy eliminating a raft of tax breaks as part of their usual year-end house cleaning. While this doesn’t come as much of a surprise, the vanishing act of these tax breaks typically goes unnoticed until the last minute, sparking a lobbying craze across Washington. "It's a hit on people who are meant to be helped," Kevin Stein, associate director of the California Reinvestment Coalition, told The Los Angeles Times. "It is a big deal and it would be very unfortunate if, due to Congress' inability to act, people will suffer." Private mortgage insurance (PMI) premiums have affected a large number of borrowers. As one of the so-called “temporary” tax breaks created during the onset of the financial crisis, being able to deduct that insurance premium saves an individual (on average) around 25 percent off their federal income tax return. Those who engage in a short sale could see themselves having to pay thousands of dollars in additional fees now that this break is gone. “If this tax break is not reinstated, it could condemn those consumers to a permanent class of renters, but it will weigh in on a still fragile housing recovery for many markets. Basically, those which need our help the most will be the most impacted,” said John H.P. Hudson, VP of regulatory affairs for Texas-based Premier Nationwide Lending. A short sale is clearly a more favorable option than a foreclosure and with millions of individuals still underwater as a result of their mortgages, slamming folks with additional taxation and fees seems absurd. We’re only just starting to gain ground on the economic and housing crisis, so what possible reason could the government have for letting this tax break expire? Forty-two Attorneys General from across the United States sent letters to Congress asking that the tax break be extended, however; their pleas apparently fell upon deaf ears. “These tax breaks affect the people that need it the most in this country, the lower- and middle-class Americans. Not helping where it is needed will only force more people into foreclosure and bankruptcy and will once again cause a downturn in the economy,” said Joseph Romano, CPA with New York City-based Presti & Naegele. “They hit Chase with billions in fines, why don’t they take all that money and help taxpayers out with tax breaks?” There’s pending legislation in the House and Senate currently, there’s no guaranty that the tax break could be extended. The pending legislation would see the break extended into 2015. “The unfortunate side effect of the federal government having addressed the recent housing debacle in a piecemeal fashion is that critical aspects of the policy toolbox can slip through the cracks. Without a retroactive extension of the debt forgiveness provision, much of the homeowner relief program will be in shambles. What homeowner, with a mortgage underwater, will seek principal forgiveness if it triggers an enormous tax liability?” said Rick Lazio, former U.S. Representative from New York, and current leader of law firm Jones Walker’s affordable housing and housing finance practice. “There may be a reasonable debate as to whether more relief is needed, but it defies common sense to have the federal government push lenders to write down debt owed by homeowners who have no ability to repay and on the other hand ignore the most important provision standing in the way of homeowners taking advantage of that help.”
Link copied
Published
Jan 03, 2014
Coming Up See All
May
17
OriginatorTech
Virtual
•
11:00 AM ET
May
19
Mastering Cash-out Refis to Drive Volume in Today's Mortgage Market
Webinar
1:00 PM ET
May
24
Suncoast Mortgage Expo
Tampa, FL
Get the Daily
Advertisement
Advertisement
Community
Leading LOs 2022