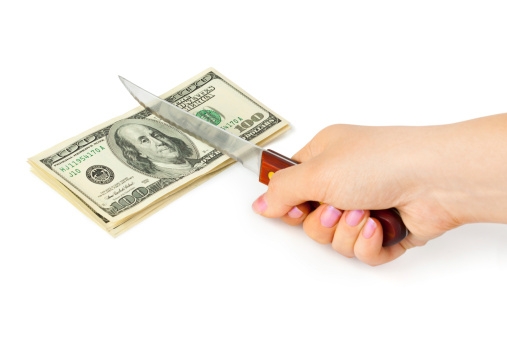 The decrease of 3.1 points in the Money Anxiety Index in December prompted an increase of 0.2 percent in retail sales for December as less financially anxious consumers spent more than they did in November. Moreover, December’s retail sales increased 4.1 percent over December of 2012 according to the data released by the U.S. Department of Commerce. The December increase in retail sales of 0.2 percent over the previous month and 4.1 percent over the same month last year mirrors the Money Anxiety Index, which shows a gradual improvement in the level of consumers’ financial anxiety starting January of 2013. The increase in December’s retail sales occurred across multiple categories with food and beverages, clothing, and non-store retailers gaining the most. Such broad-based increase in sale categories indicates that consumers are less financially anxious, and they are staring to spend more than they did in the previous month and in the previous year. Additionally, this is an indication that the increase in retail sales was well distributed, and was not influenced by one single category of products. The link between consumers’ financial anxiety and their spending habits has been empirically demonstrated in a new behavioral economics book - Money Anxiety, which shows strong association between consumers’ level of financial anxiety and personal expenditure. The Money anxiety book demonstrates how consumers alternate between savings and spending based on their level of money anxiety. The strong association between the level of money anxiety and consumer savings and spending is very helpful to business and financial people, who can budget resources and inventories based on the financial anxiety level of consumers. “We are up to a good start in 2014” said Dan Geller, Ph.D. behavioral economist, “if consumers’ money anxiety will continue to decline at the current pace, we will see a noticeable improvement in the economy this year.”
Link copied
Published
Jan 20, 2014
Coming Up See All
May
24
Suncoast Mortgage Expo
Tampa, FL
May
26
Non-QM is about Solutions and Confidence
Webinar
1:00 PM ET
Jun
01
DealDesk Focus on Acra Lending Rehab Loans
Webinar
1:00 PM ET
Get the Daily
Advertisement
Advertisement
Analysis and Data
Monthly Rental Costs Increase Putting Strain on Renters