Week One of QM in the Books: How Are You Doing? – NMP Skip to main content

Week One of QM in the Books: How Are You Doing? 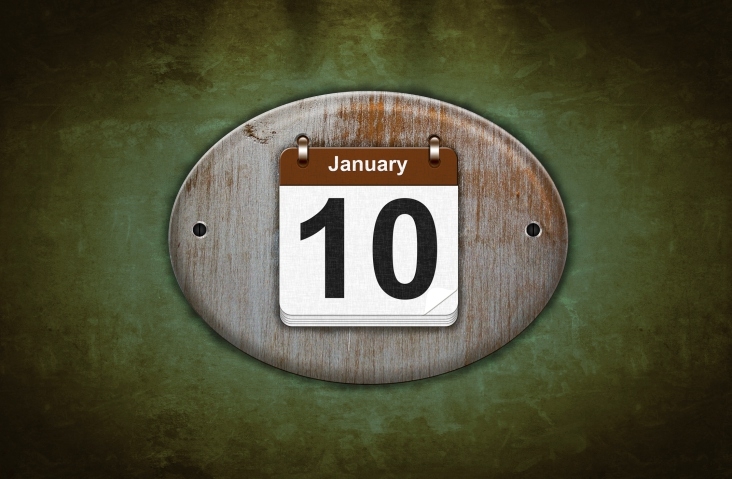