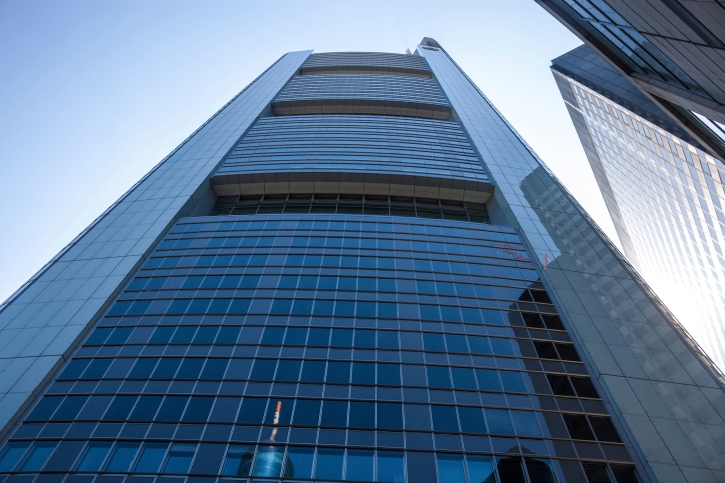 In an odd, almost cannibalistic move, the U.S. government is planning to use money gained through settlement claims from JPMorgan Chase to fund the expanding Great Bank Hunt, according to Reuters. As reported previously, not only are large-scale banks like Citibank, Wells Fargo and Bank of America now in the crosshairs of the federal government (when haven’t they been?), but also mid-sized and smaller banks as well. Various U.S. attorneys’ offices have begun investigating the issue of toxic loans made during and before the financial crisis, however; New Jersey, Colorado and California have been spearheading the probes, as they are reportedly the most experienced in the issue. U.S. Attorney General Eric Holder apparently expressed a desire to follow-through on President Barack Obama’s 2012 pledge to hold banks accountable for their shady business practices that eventually led to the financial meltdown. Holder also aims to wrap up a majority of mortgage-based cases this year. The Fed is rumored to be targeting Goldman Sachs, Credit Suisse AG and Royal Bank of Scotland (RBS) in their probe. Bank of America and Citigroup are both discussing the option of settling the Fed over fees owed, much in the vein of JPMorgan after their landmark $13 billion settlement regarding bogus mortgage securities. Bank of America could be looking at a potential $17 billion settlement, according to the Reuters article. Citigroup, a paltry $5 billion. This mortgage fraud enforcement is so huge and so important to the Federal government, that many U.S. attorneys’ offices are recruiting litigators experienced in mortgage fraud to join their teams. The speculation is that these mortgage fraud cases could carry on for multiple years, so recruiting talent now is key in seeing these cases through to their positive conclusions. While the Fed can’t exactly use all of the $13 billion reportedly settled for, they can use around three percent, which, roughly translates to $390,000,000 ... a figure that's nothing to sneeze at.
Link copied
Published
Jun 12, 2014
Coming Up See All
Dec
08
Local Search 101 for Mortgage Brokerages
Webinar
2:00 PM ET
Dec
13
California Mortgage Holiday Party
Irvine, CA
Jan
12
New England Mortgage Expo
Uncasville, CT
Get the Daily
Advertisement
Advertisement
Industry News
Guild Mortgage Acquires Inlanta Mortgage