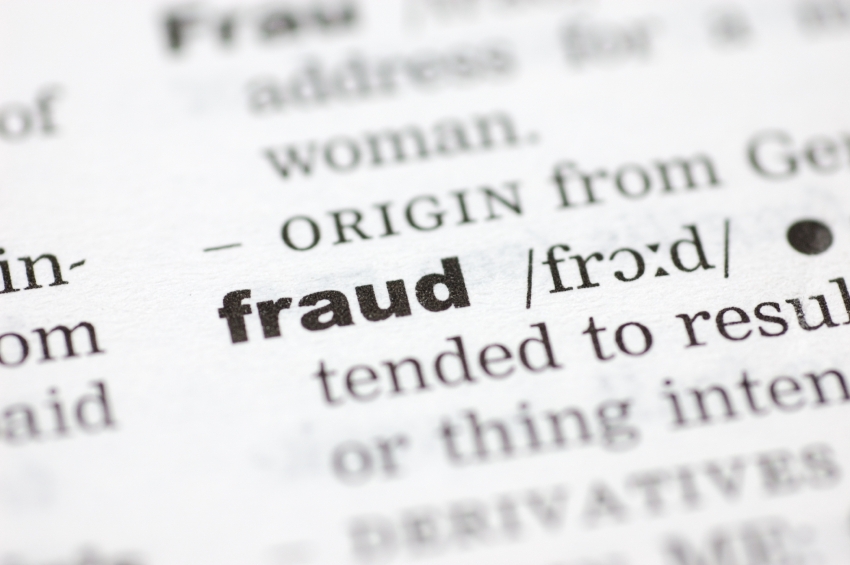 Interthinx released its quarterly interactive Mortgage Fraud Risk Report covering data collected in the first quarter of 2014. In the first quarter of 2014, the national Mortgage Fraud Risk Index value is 100, the same value as it was a year ago and down one percent from Q4 2013. The national Property Valuation Fraud Risk Index is 128, up 27 percent from last quarter and 17 percent from a year ago. Indicators suggest this increase is driven by persons in certain areas purchasing and listing multiple properties in the same neighborhood. By controlling those markets, these persons have the ability to artificially control the price of a property to their advantage. Another contributing factor observed is the rise of properties being appraised well above traditional valuation thresholds. Other notable findings in the report include the following: ►California continues to be the riskiest state with a Mortgage Fraud Risk Index of 146, and it contains eight of the 10 riskiest Metropolitan Statistical Areas, (MSAs) and eight of the 10 riskiest ZIP codes. California also continues to dominate the type-specific lists with four of the 10 riskiest MSAs for property valuation fraud, seven of the 10 riskiest MSAs for identity fraud, six of the 10 riskiest MSAs for occupancy fraud and eight of the 10 riskiest MSAs for employment/income fraud. ►The top 10 riskiest states for Q1 2014 are California; Washington, D.C.; Florida; Maryland; Arizona; Connecticut; New Jersey; Massachusetts; Arkansas; and Colorado. For the first time since the inception of this report in 2009, Nevada is not in the top 10. ►After largely disappearing from the riskiest MSAs, Miami-Ft. Lauderdale-Pompano Beach, Florida reappeared this quarter as the ninth riskiest MSA in overall fraud risk with an index of 136, sixth riskiest for property valuation fraud and fourth riskiest for occupancy fraud. The full report is available here. “This quarter’s report is a reminder that lenders need to be aware of emerging fraud risks. The rise in property valuation risk is troublesome because collateral values are a critical element in making sound lending decisions,” said Jeff Moyer, president of Interthinx. “To make lending decisions with increased confidence in the loan's quality, we recommend that lenders use automated tools early in the valuation process to double check opinions of value, quality of work and regulatory compliance on issues such as licensing.”
Link copied
Published
Jul 08, 2014
Coming Up See All
Jan
26
Mortgage Leadership Outlook: Karl Jacob
Facebook Live
•
1:00 PM PT
Jan
27
Making Money in Non-QM
Webinar
1:00 PM ET
Feb
08
Texas Mortgage Roundup — Austin
Austin, TX
Get the Daily
Advertisement
Advertisement
Analysis and Data
CREFC Board Shows Significant Shift In Outlook For 2022