Mortgage Apps Up as Credit Loosens: Will Optimism Take Root? 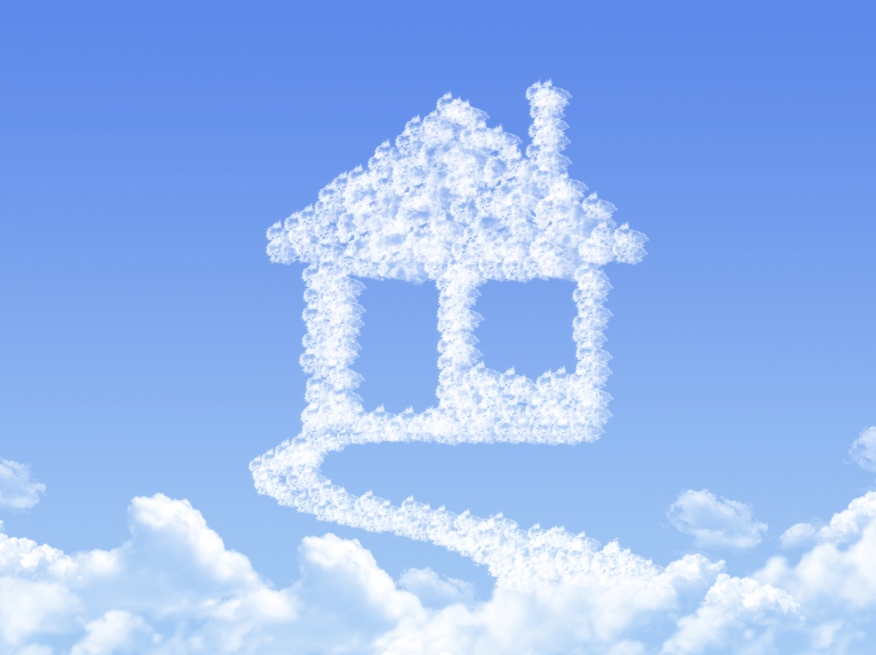