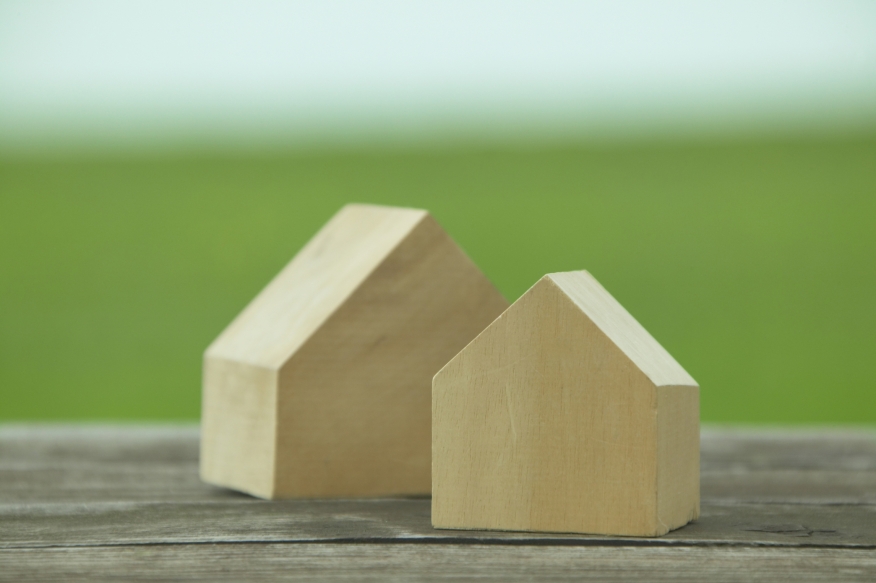 Sometimes, it seems that the housing data is a case of one-step-forward/two-steps-back. Despite data that shows the current market is holding steady, year-over-year (YoY) numbers suggest a slowdown in activity. But a number of industry leaders are not the least bit concerned that current numbers are below last year’s levels. On the mortgage application front, this week’s numbers were mostly positive. According to the Mortgage Bankers Association’s (MBA) Weekly Mortgage Applications Survey for the week ending July 18, the Market Composite Index increased 2.4 percent on a seasonally adjusted basis and 3 percent on an unadjusted basis from one week earlier. The seasonally adjusted Purchase Index increased 0.3 percent from one week earlier; the unadjusted Purchase Index increased one percent compared with the previous week, but it was 15 percent lower than the same week one year ago. On the refi side, the Refinance Index increased four percent from the previous week, while the refinance share of mortgage activity increased to its highest level since March 2014: 54.4 percent of total applications, up from 53.6 percent the previous week.  Today’s MBA data follows yesterday’s announcement from the National Association of Realtors (NAR) that total existing-home sales climbed 2.6 percent to a seasonally adjusted annual rate of 5.04 million in June, from an upwardly-revised 4.91 million in May. NAR added that these sales were at the highest pace since October 2013’s level of 5.13 million. Lawrence Yun, NAR’s chief economist, presented his association’s data yesterday with a dash of optimism. “Inventories are at their highest level in over a year and price gains have slowed to much more welcoming levels in many parts of the country,” Yun said. “This bodes well for rising home sales in the upcoming months as consumers are provided with more choices.” Despite the data showing vibrant current activity, Dr. Anthony B. Sanders, Distinguished Professor of Real Estate Finance at George Mason University in Fairfax, Va., and author of the Confounded Interest blog, noted the past 12 months have mostly been disappointing. “Sales of previously owned U.S. homes climbed in June to an eight-month high,” Dr. Sanders wrote in his Confounded Interest blog. “Sales increased 2.6 percent to a 5.04 million annual rate last month. The bad news? Existing home sales are 2.4 percent lower than the same time last year. And existing housing sales remain 30.5 percent below their peak in 2005. Once again, the culprit is lower real median household income as well as average hourly wage earnings growth (YoY) which is 50 percent lower than in 2007.” What is causing this YoY slowdown? John Stevens, Utah area manager for ENG Lending and a director of NAMB—The Association of Mortgage Professionals, blames the problems on diminished housing inventory. “This is evident of the lack of supply,” said Stevens. “If you don’t have supply, you cannot have the same amount of sales.” Stevens adds that in his regional market, housing inventory issues are being addressed with vigor. “Here is Utah and in the Western states, we’re seeing a lot of new construction catering to the first- and second-time homebuyers,” he said. Les R. Kramsky of the Marlboro, N.J.-headquartered Law Offices of Les R. Kramsky LLC, is witnessing a similar environment in his part of the country. “While the unadjusted Purchase Index and NAR’s existing home sales data seem to point to a weakening housing market compared to last year, our law firm’s experience in handling real estate closings in New Jersey, New York and Pennsylvania appears to indicate otherwise,” Kramsky commented. “New construction transactions and refinance transactions being handled by our law firm is much stronger than one year ago.  It is our belief that the housing market will be improving rather than either stalling or going into retreat the rest of this year. In fact, applications for home loans for the week ending July 18th has increased 2.4 percent for the prior week.  Our real estate law firm is much busier than last year for real estate sale and purchase transactions.” However, Loren Sanders, real estate advisor and director of special projects at Encinitas, Calif.-based Sea Coast Exclusive Properties, is witnessing a different inventory picture in his region. “We’re still low on inventory in Southern California,” Sanders stated. “The rest of the country has about five-and-a-half months’ inventory, but we’re at three months.” Still, he was not concerned that housing is facing a slowdown or a possible retreat. “It is healthier for the market to pause a bit before moving forward,” Sanders continued. “Any time that it goes straight up, it usually comes straight down. This will build a stronger base, in my opinion.” Grant Stern, president of Morningside Mortgage Corporation in Bay Harbor Islands, Fla., echoed Sanders’ sentiments. “We’ve had so much price increasing built into the market over the last three years that we don’t want to see home prices increasing too fast,” Stern said.
Link copied
Published
Jul 23, 2014
Coming Up See All
May
26
Non-QM is about Solutions and Confidence
Webinar
1:00 PM ET
Jun
01
DealDesk Focus on Acra Lending Rehab Loans
Webinar
1:00 PM ET
Jun
08
Motor City Mortgage Expo
Detroit, MI
Get the Daily
Advertisement
Advertisement
Industry News
Lakeview Loan Servicing Faces Multiple Lawsuits Over Data Breach