Housing Data: Slowing, But Not Stopping 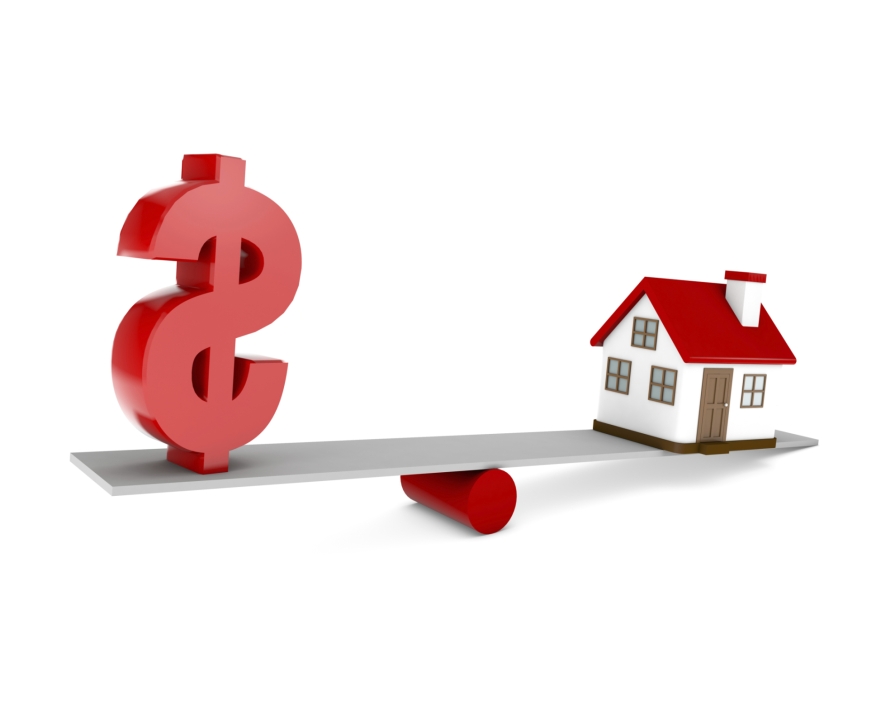 The latest housing-related data released this week does not give the impression of a fast-growing market. And for many leaders across the industry, that’s not such a bad thing. Freddie Mac’s latest Primary Mortgage Market Survey (PMMS) offered another week where the average fixed mortgage remained near their 2014 lows. According to Freddie Mac, the 30-year fixed-rate mortgage (FRM) averaged 4.12 percent with an average 0.6 point for the week ending July 31, down from last week when it averaged 4.13 percent. A year ago at this time, the 30-year FRM averaged 4.39 percent. The 15-year FRM this week averaged 3.23 percent with an average 0.7 point, down from last week when it averaged 3.26 percent. A year ago at this time, the 15-year FRM averaged 3.43 percent. Freddie Mac also reported that the five-year Treasury-indexed hybrid adjustable-rate mortgage (ARM) averaged 3.01 percent this week with an average 0.5 point, up from last week when it averaged 2.99 percent. A year ago, the five-year ARM averaged 3.18 percent. The one-year Treasury-indexed ARM averaged 2.38 percent this week with an average 0.4 point, down from last week when it averaged 2.39 percent. At this time last year, the one-year ARM averaged 2.64 percent. The week’s major data announcement—the S&P/Case-Shiller Home Price Indices—found a marked slowdown in U.S. home prices. The S&P/Case-Shiller 10-City Composite gained 9.4 percent year-over-year and the 20-City gained 9.3 percent, down from the 10.9 percent and 10.8 percent returns reported last month. All cities except for Charlotte and Tampa saw their annual rates decelerate. “Home prices rose at their slowest pace since February of last year,” said David M. Blitzer, chairman of the Index Committee at S&P Dow Jones Indices. “The 10- and 20-City Composites posted just over nine percent.” Blitzer acknowledged that the housing market was not showing vigorous evidence of a solid recovery, despite positive reports from elsewhere in the economy. “Housing has been turning in mixed economic numbers in the last few months,” continued Blitzer. “Prices and sales of existing homes have shown improvement while construction and sales of new homes continue to lag. At the same time, the broader economy and especially employment are showing larger improvements and substantial gains.” Nonetheless, housing industry experts were not ready to admit that the market was in trouble. David Lykken, managing partner at Austin, Texas-based Mortgage Banking Solutions and producer of the new Today’s Mortgage Minute Web site, expressed relief that the market is retreating from double-digit home price appreciation. “We are seeing single-digit year-over-year appreciation, and that’s the sign of a healthy market,” Lykken said.”We can’t have a bubble and we don’t need a bubble. We’ve had boom/bust markets and we don’t need those anymore in housing.” “Home price gains have been tapping the brakes, slowing again in May,” said Bill Banfield, vice president at Detroit-based Quicken Loans. “While homeowners and prospective sellers may find this disappointing, when paired with interest rates that are at 12-month lows, these home prices bring greater affordability to those looking to buy.” Rick Sharga, executive vice president at Irvine, Calif.-based Auction.com, does not believe that interest rates can set precedent-breaking lows or suddenly gain new momentum to rise quickly. “It is hard to see them going any lower,” Sharga observed. “I don’t know if I can see any movement between now and the end of the year. Over the next 18 months, we are likely to see them go up a point or so. But I’d be hard pressed to see interest rates going up before the end of the year.” While the national picture shows signs of a slowdown, some regional markets have yet to experience any hiccups of activity. “Here in New England, we have a different set of economic conditions that are retarding expansion and any rapid growth that we hear about in other parts of the country,” said Peter Doiron, senior vice president of residential mortgage lending at Thomaston Savings Bank in Thomaston, Conn. “Parts of Florida and California heated up so much that they expect a second bubble. We’re not seeing that here. We are probably at about 15 percent to 20 percent in refinancing and 50 percent to 60 percent on acquisitions.” And, of course, beyond the data trends, there is the question of the time of the year and its impact on the housing world. “Until we get people back from vacation and get their heads back into real estate, we will not see prices increasing,” stated Bob Simone, owner of Foxboro, Mass.-based Better Living Real Estate.
Link copied
Published
Jul 31, 2014
Coming Up See All
Jan
26
Mortgage Leadership Outlook: Karl Jacob
Webinar
1:00 PM PT
Jan
27
Making Money in Non-QM
Webinar
1:00 PM ET
Feb
08
Texas Mortgage Roundup — Austin
Austin, TX
Get the Daily
Advertisement
Advertisement
Analysis and Data
Loans In Forbearance Continued To Decline In December