Affordable housing—or, more accurately, the lack thereof—has been a critical problem facing the U.S. residential market. Three new developments on this front—a new securitization endeavor, a newly announced privately funding effort and a controversy over a New York City development—show a housing segment that is a state of tumult and flux.

On the securitization side, Freddie Mac’s multifamily division has launched an initiative to purchase and securitize small multifamily loans of $1 million to $5 million, with properties housing at least five apartment units.

“We believe our initiative will increase liquidity in the small multifamily loan space and provide stability and facilitate private capital investment in this somewhat fragmented and underserved market segment,” said David Brickman, executive vice president of Freddie Mac. “Historically, local lenders have financed small multifamily properties, and debt capital is not widely available across the country from national lenders with standard products. We anticipate the average loan to be about $2.5 million and hope to grow our volume in the market segment every year. With this country's growing gap between affordable housing demand and supply, it is critical to provide financing for smaller loans and properties, especially since this market segment disproportionately serves lower income renters.” 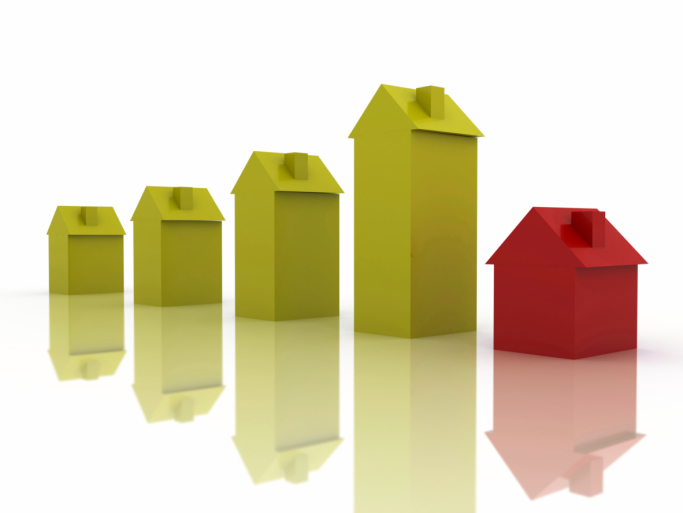 Freddie Mac stated that the securitization process will be similar to its K-deal securitization structure, in which Freddie Mac sells the first loss risk to private capital. For a Small Balance Loan securitization, the collateral will be comprised of small balance loans, and the originating sellers must purchase the subordinate bonds on their loans, which they can then sell in whole or in part to third party investors. To date, Arbor Commercial Mortgage, Greystone Servicing Corporation and Hunt Mortgage Group are approved to sell these loans to Freddie Mac.

On a more localized level, UnitedHealthcare announced that it was investing $5.1 million for the creation of Walnut Avenue Apartments, a new affordable-housing development project that will transform a vacant three-story commercial building in Boston’s Jamaica Plain neighborhood into an apartment community with onsite supportive services for people struggling with homelessness. The new structure will include 30 studio apartments, a 20-bed medical support facility and an array of onsite social services for residents that include counseling, assistance in daily-living skills, job-readiness training, home budgeting, case management and crisis intervention.

UnitedHealthcare’s investment is being made in partnership with Enterprise Community Investment Inc. Since 2011, UnitedHealthcare has invested more than $175 million in affordable housing that qualify for federal Low Income Housing Tax Credits to develop new housing communities; UnitedHealthcare and Enterprise have worked together to invest $83 million of those resources in affordable-housing developments in six states, including Massachusetts. 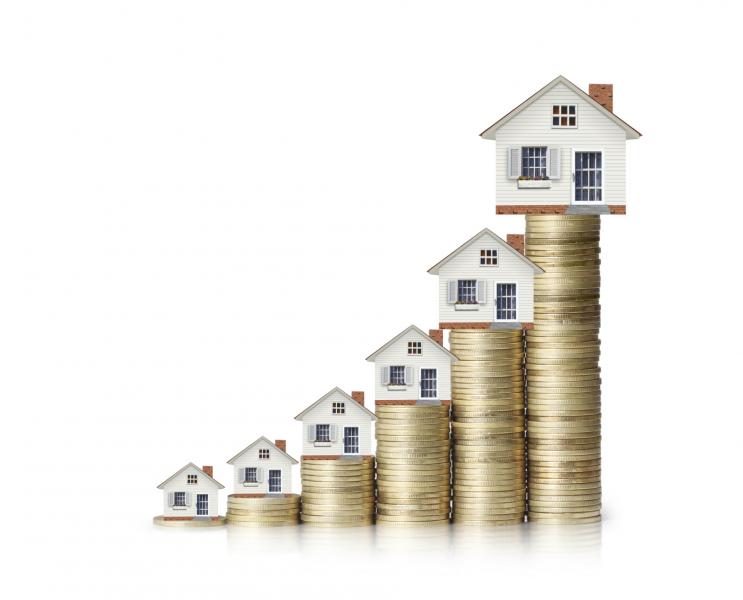 “Expanding access to affordable housing is important in breaking the cycle of homelessness and poverty, and helping people live healthier lives,” said Stephen Farrell, CEO, UnitedHealthcare of New England. “Walnut Avenue Apartments will be a tremendous boost to Jamaica Plain, providing affordable housing and services to help people in need.”

Wiley Norvell, a spokesperson for the de Blasio Administration, said in a statement that the Astoria Cove development opens a new chapter in the city’s housing focus.

“This is a game-changing moment for the city,” Norvell said. “For the first time, affordable housing is going to be guaranteed and legally binding. And it’ll be delivered, not to satisfy some tax credit or financial windfall, but just for the right to build on the land.”

But that is not sitting well with City Councilman Costa Costantinides, who represents Queens's 22nd District where the Astoria Cove development is based. In an interview with the New York Post, Costantinides complained that the rents in the development’s affordable housing units will be beyond the scope of his lower-income constituents.

“It’s something that’s deeply concerning to me,” he said, pointing out that a one-bedroom apartment in the affordable units could cost as much as $2,700 a month. “It’s out of reach for a large part of my constituency when we have a median income of $56,000.”

“We’re going to make sure that when they’re building affordable, they’re actually affordable to residents of our community,” Constantinides vowed.