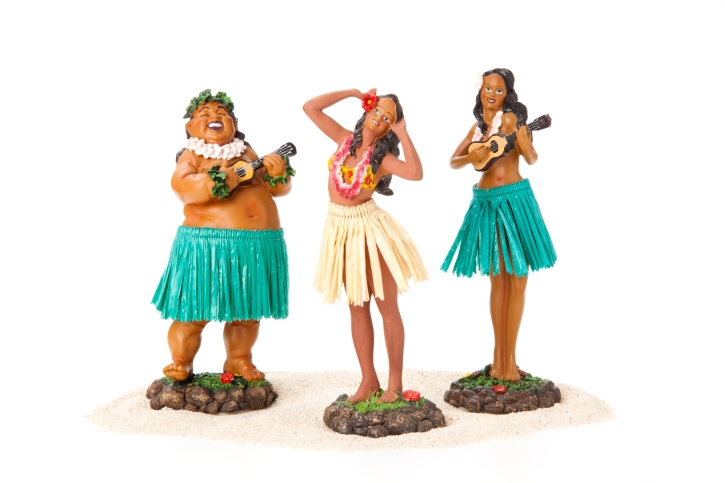 The challenge of creating affordable housing in one of the nation’s most expensive housing markets has taken a new twist, with a focus on creating small units. Or, to be more precise, in creating very, very small units.

This week, the Hawaii Community Development Authority (HCDA) has authorized its executive director to send out a request for proposals to developers interested in building an affordable housing project on state-owned property in Kakaako, a Honolulu neighborhood that is rich with luxury condominiums. In a staff report issued on Wednesday, the HCDA acknowledged that Hawaii has an acute shortage of affordable housing options.

“The Hawaii State Legislature highlighted in recent drafted legislations the fact that as many as 50,000 new housing units need to be built between 2012 and 2016 to meet the demand by changing demographic and economic conditions,” the staff report stated, adding that Hawaiians that cannot afford luxury real estate have few positive choices to pursue. “Moderate-income households fall in a gap group that earn too much money to qualify for assistance to and too little to purchase market rate housing–while low-income households have few options and are at high risk of becoming homeless.”

To solve its problem, the HCDA is pursuing the “micro unit” approach, which offers apartments that measure around 300-square feet. The Agency noted the creation of micro unit housing developments in other U.S. cities with affordable housing shortages as evidence that this approach can be a win-win solution. 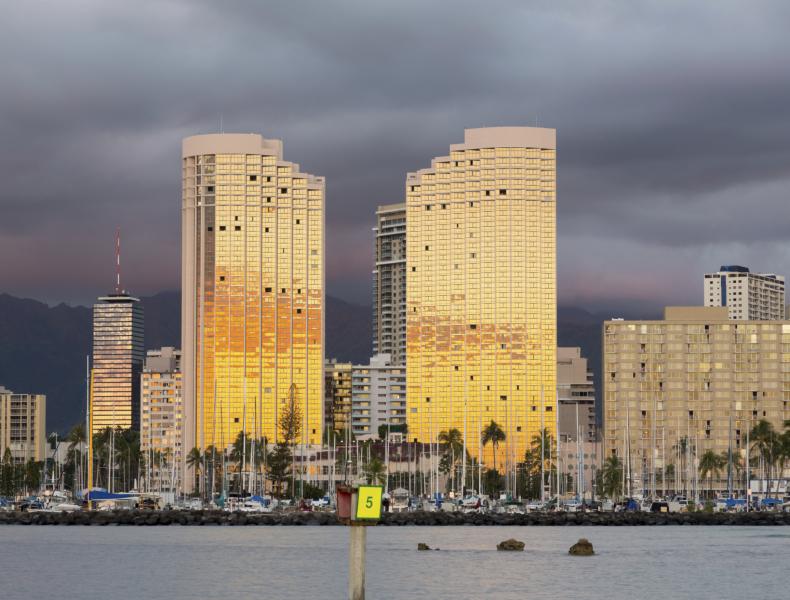 “It has been demonstrated elsewhere that micro unit housing projects provide desirable tradeoffs for housing, with perhaps few amenities but [with] great accessibility and convenience to surrounding public facilities and active, mixed-use urban environments.” The HCDA added that this solution could appeal to a wide variety of demographics, ranging from Millennials that prefer a big city lifestyle to financially strapped individuals that run the risk of being homeless.

The request for proposals will focus on state-owned land that is currently used as a parking lot, with the plan to create an eight-story, 70-unit development. The HCDA hopes to have a developer chosen by February.

Honolulu has one of the weakest supplies of affordable, ranking as the ninth lowest market in Trulia’s recent survey “The Least Affordable Housing Markets for the Middle Class.” Trulia also reported that Honolulu registered the smallest median sizes of affordable for-sale homes, coming in at an average of 750 square feet; in comparison, San Francisco, the nation’s least affordable city for affordable housing, registered an average of 1,000-square feet per unit.