Trulia: Markets Where Obama Won in 2012 Have Lowest Housing Affordability 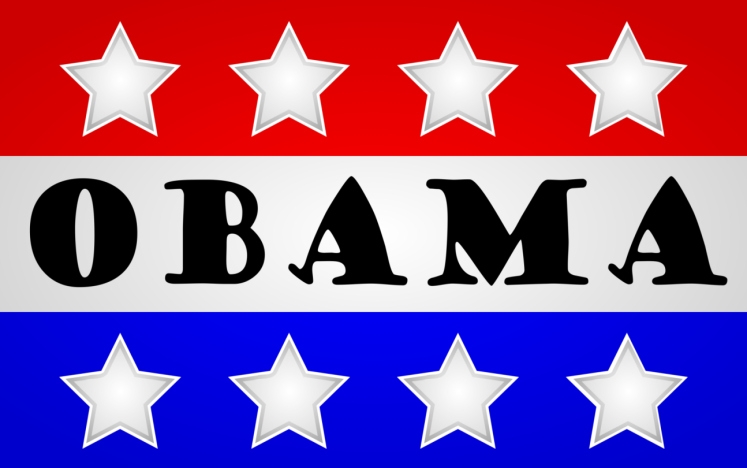 The expression “limousine liberal” might have new degree of resonance based on the 2012 election. According to a study by Trulia that rated the housing affordability levels in the nation’s 100 largest metro markets based on their 2012 presidential vote, markets that brought President Obama back for a second term have the lowest level of affordable housing in the nation.

“When we looked at housing trends in these metros, we found that the housing crisis and recovery affected red and blue markets similarly,” stated Kolko in a blog posting. “But today’s pressing housing issues are more severe in blue markets.”

Kolko noted that while regional housing recovery trends are not betraying any bias to red or blue markets, the situation is significantly different in regard to affordability.

“None of the 10 reddest markets had a median asking price per square foot above $130 in September 2014,” Kolko continued. “But nine of the 10 bluest markets did. Looking across all 100 largest metros, the correlation between price-per-square-foot and 2012 vote margin was positive, high (0.63), and statistically significant. In fact, the only expensive red market was Orange County, Calif., at $363 per square foot. There was a huge drop-off to the next-most-expensive red market—North Port-Bradenton-Sarasota, Fla., at $150 per square foot.”

Kolko acknowledged that blue market households tend to have higher income than their red market counterparts, but the share of homes for sale that can be accessed by median-income households is also lower in blue markets.

“Furthermore, blue markets have lower homeownership and greater income inequality than red markets,” he continued. “As with affordability, the relationships between homeownership and inequality on one hand and 2012 voting patterns on the other hand are statistically significant.”

Nonetheless, Kolko stressed that Trulia’s findings should not be seen as the real estate data world’s endorsement of the Republicans.

“The point is not that Democrats cause expensive housing, lower homeownership, or greater inequality,” he insisted. “Determining whether and how the political views of voters or their elected officials affect local housing markets is the stuff of scholarly research, not short blog posts. But because blue markets are less affordable, have lower homeownership, and have greater income inequality, political leaders in Democratic-leaning and Republican-leaning metros may push for different policies.”