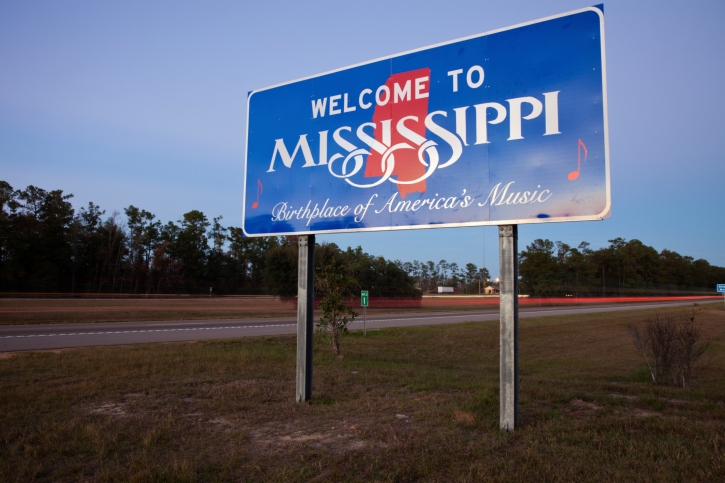 The official nickname for Mississippi is “The Magnolia State.” In view of recently compiled data, it could also be called “The State That the Housing Recovery Forgot.”

“There are few redeeming things to be said about a state that ranks number one on this list,” wrote Christine DiGangi, author of the Credit.com report. “Homeownership rates are in the toilet in Mississippi (the lowest), and the state had the fewest new mortgages opened in the second quarter (based on population). But look on the bright side: Its 3.84 percent delinquency rate isn’t nearly as bad as Florida’s.”

But while Florida had the highest mortgage delinquency rate in the country at 5.21 percent, it nonetheless ranked third among the weakest mortgage recovery states. New York came in second on the Credit.com list, with DiGangi citing the Empire State’s record as having “the second fewest outstanding mortgages, second fewest new mortgages and seventh highest delinquency rate.”

But in Mississippi, housing professionals were somewhat surprised to hear about the allegedly stagnant market in their state. 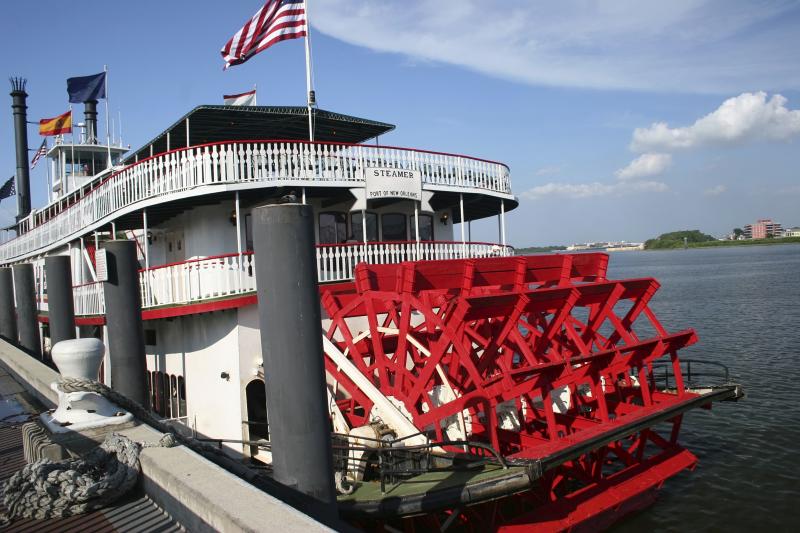 “We’re not the land of milk and honey, like it is in Texas,” acknowledged Bo Smith, a Cornerstone Home Lending originator servicing the Jackson, Miss., area. “But it is better than it was a few years ago.”

Smith added that new construction starts in his market were rising, albeit not a pre-2008 levels, and that first-time homebuyers were present and active in his area.

“I can only speak about the Natchez-Adams County area, but we have a good housing market here,” said Glenn Green, managing broker and owner of Paul Green & Associates in Natchez, Miss. “Not bad … not great. Most of the houses for sale here are existing inventory, but we have new houses going. We mostly have free-standing houses in the $150,000 plus/minus category, and we have first-time homebuyers, too.”