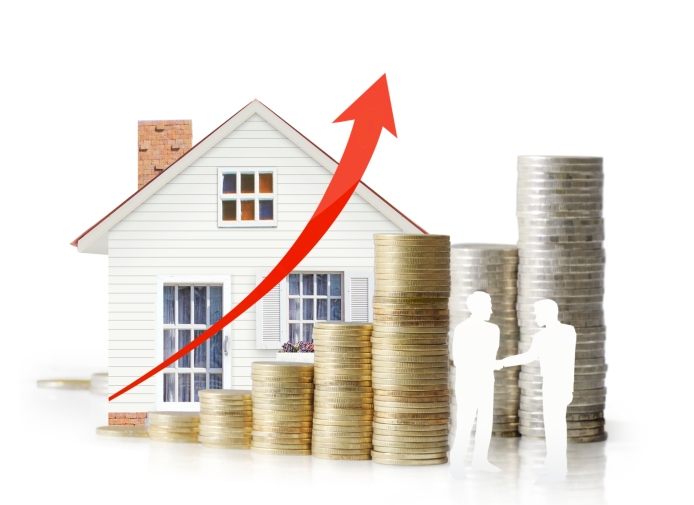 “We are projecting that home purchase originations will increase in 2015 as the U.S. economy continues on its current path of stronger growth, job gains and declining unemployment," said Michael Fratantoni, MBA’s chief economist and senior vice president for research and industry technology. "The job market has shown sustained improvement this year; with robust monthly increases in both payroll jobs and job openings. We are forecasting that strong job growth, coupled with still low mortgage rates, should translate to an increase in home sales and purchase originations." 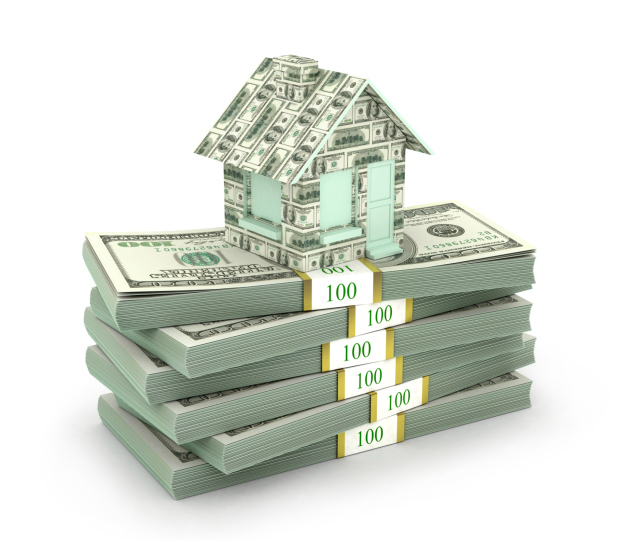 “Our projection for overall economic growth is 2.9 percent in 2015 and 2.4 in 2016, which will be driven mainly by strong consumer spending and business fixed investment, as households continue to spend on durable goods, such as cars and appliances, and as businesses invest in new plant and equipment," continued Fratantoni. "Moreover, after several years of contraction, the rate of government spending should no longer be a drag on the economy."

“We expect that the 10-Year Treasury rate will stay below three percent through the first half of next year as concerns about broader global issues have caused a flight to quality, with investors seeking safety in U.S. Treasury securities," said Fratantoni. "However, if the global turmoil diminishes and U.S. economic growth continues, we anticipate the rate will exceed three percent in the second half of 2015, continuing to increase through 2016.  We expect the Federal Reserve will keep short-term rates near zero until mid 2015, when we expect to see the first fed funds rate increase." 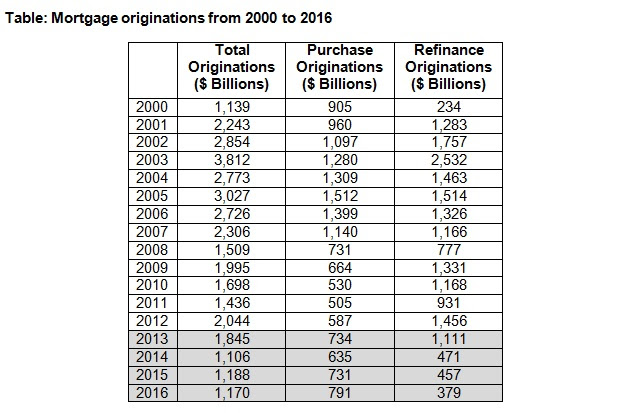 “We forecast that monthly job growth will average 220,000 per month in 2015, and that the unemployment rate will decrease to 5.4 percent by the end of 2015 and 5.2 percent in 2016," said Frantoni. "While part of the decrease in the unemployment rate in 2014 has been driven by lower labor force participation, we have seen payroll growth outpace population growth and a declining number of unemployed workers.  Our anticipation is that as the economy grows, more workers may return to the work force to seek employment, and this will temper the decline of the unemployment rate. With the recent drop in mortgage rates, some borrowers now have an incentive to refinance and with the home price gains of the last two years more homeowners have enough equity to refinance, so we expect a pickup in refinance application activity over the next few months, which will lead to higher refinance originations in early 2015."