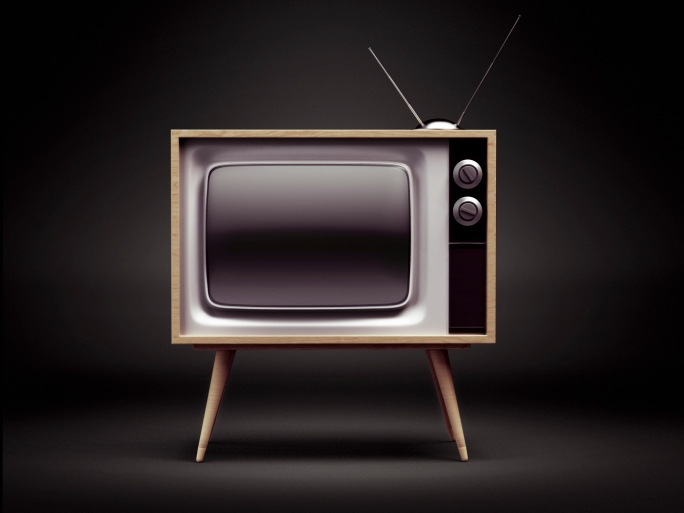 There are cable television networks that seem to cover almost every business, leisure and political pursuit. And coming in 2016, a new network will aim its cameras at the real estate world.

According to a report in the entertainment trade journal Variety, a start-up called The Real Estate Network is seeking to reach 50 million U.S. homes through cable television and a wider global audience via Internet platforms. The endeavor is being spearheaded by Bobby Atkinson, a former Minneapolis-based commercial real estate broker who has been planning the network since 2008.

Atkinson told Variety that he plans to reach households through the purchase of a “distressed” cable channel, although he declined to say if he was in negotiations to make such a purchase. Atkinson stated he would focus on original programming focused on primary residences, second homes and vacation homes, investment real estate and senior living. He also stated that he might produce a game show in which the winners were awarded a new home. No specific productions have been announced yet, and it is uncertain what role mortgage professionals might play either on camera or behind the scenes.

Atkinson stated that his network already has 30 employees and is looking to hire 275 more, with his corporate operations to be headquartered in New York City. Atkinson has identified several prominent cable television figures as being among his initial investors, including Stuart Evey, founder and former chairman of ESPN, and Robert Friedman, a former MTV Networks and Time Warner executive.

An Internet URL for TheRealEstateNetwork.com has been registered, although there are currently no contents on the site.

“The television piece for me is a gigantic storefront to get consumers excited about our digital service,” Atkinson said. “We’re building a multimedia platform that is completely unbiased.”