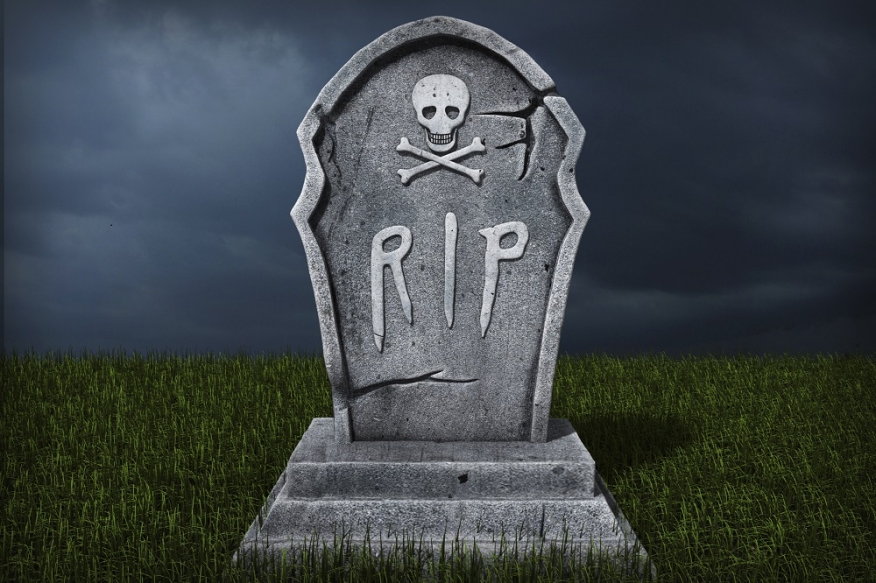 The Federal Reserve has declared that the economy has strengthened enough to warrant the discontinuation of its quantitative easing (QE) efforts.

In a statement issued by the central bank’s Federal Open Market Committee (FOMC), the Fed leadership stated that: “There has been a substantial improvement in the outlook for the labor market since the inception of its current asset purchase program. Moreover, the Committee continues to see sufficient underlying strength in the broader economy to support ongoing progress toward maximum employment in a context of price stability. Accordingly, the Committee decided to conclude its asset purchase program this month.”

The Fed acknowledged that the “recovery in the housing sector remains slow,” but it nonetheless insisted that other aspects of the economy have improved.

Nonetheless, the Fed cautioned that a full recovery has not taken root and that it would continue to act accordingly to prevent an economic reversal.