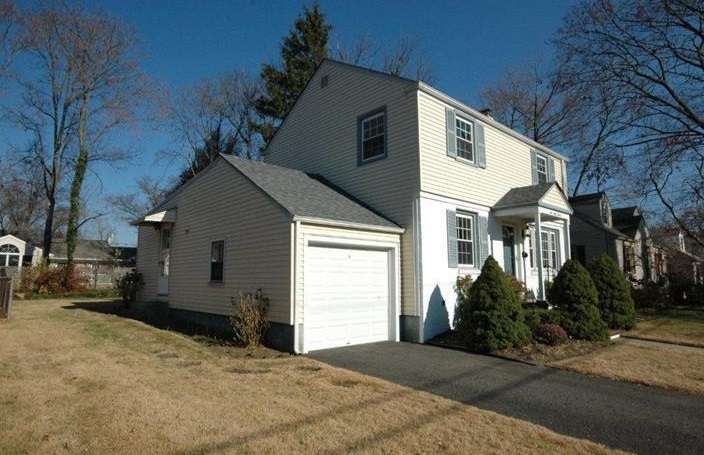 Movie lovers with a taste for New Jersey real estate may be interested to know that the boyhood home of Oscar-winning filmmaker Steven Spielberg is now up for sale.

In 1952, five-year-old Spielberg moved with his family from Cincinnati to Haddon Township, N.J., residing at 267 Crystal Terrace. The Spielberg family paid $14,000 for the house and stayed for five years before relocating to Arizona. Today, the two-story, three-bedroom, one-and-a-half bathroom, one-time Spielberg home is up for sale at an asking price of $249,000. The property’s listing claims that prospective buyers have a chance at owning “a piece of local history.”

One person who is definitely not going to pursue the property is Spielberg. According to biographer Joseph McBride, Spielberg had no great fondness for living in this area and has never mentioned his years in Haddon Township during interviews. But, it seems, New Jersey did make a positive impact on his life: Spielberg has claimed that his desire to become a filmmaker was hatched during his childhood when he saw the 1952 film The Greatest Show on Earth at a local cinema. 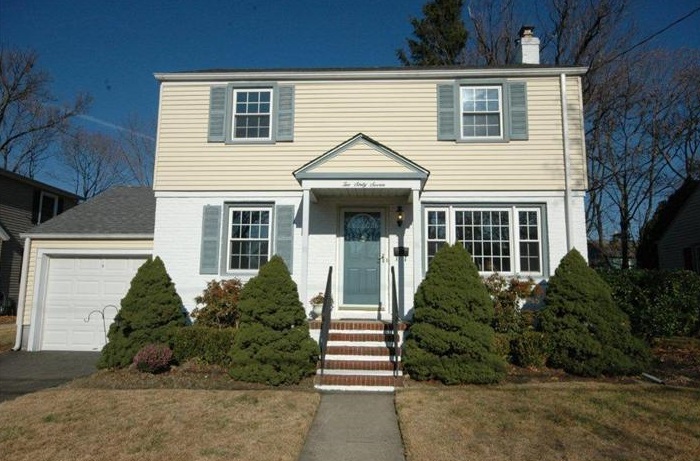