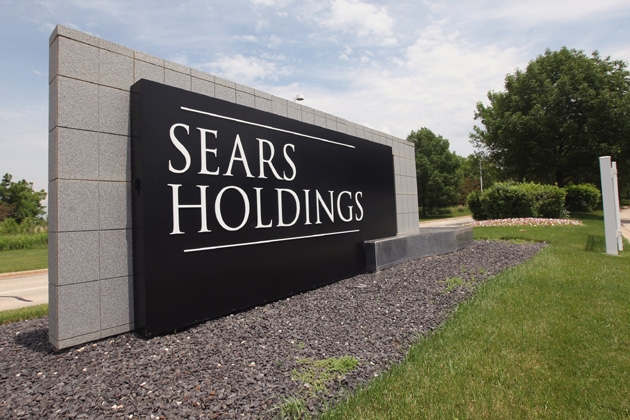 Sears Holdings Corporation, the parent company of Sears and Kmart, has announced that it was exploring the possibility of converting up to 300 of its stores to a real estate investment trust (REIT).

In a filing with the U.S. Securities & Exchange Commission (SEC), stated that it was “actively exploring a REIT transaction involving 200-300 owned properties through a rights offering to Sears Holdings shareholders.”

The company offered no further details on which stores would be impacted, nor did it state what type of a timeline it was working on to pursue the REIT transaction. 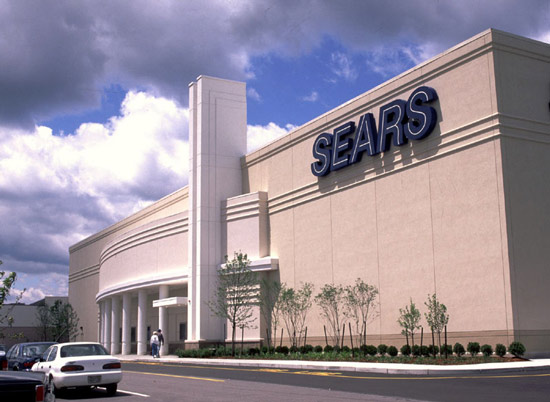 The company has been experiencing financial challenges, registering losses over the past nine quarters. In its SEC filing, the company stated that for the third quarter of this year, its “total comparable store sales for the quarter were flat, comprised of an increase of 0.5 percent at Kmart offset by a decrease of -0.7 percent at Sears Domestic.” The company added that it had approximately $330 million in cash and $234 million under its credit facility.

The news of the possible REIT conversion gave a boost to the company’s stock value. According to a report on TheStreet.com, shares of Sears Holding were up 23.05 percent to $40.20 in pre-market trading following the announcement.

Sears Holdings currently operates 1,077 Kmart outlets and 793 Sears outlets in the U.S. According to the National Retail Federation (NRF), the company is the nation’s 10th largest retailer.