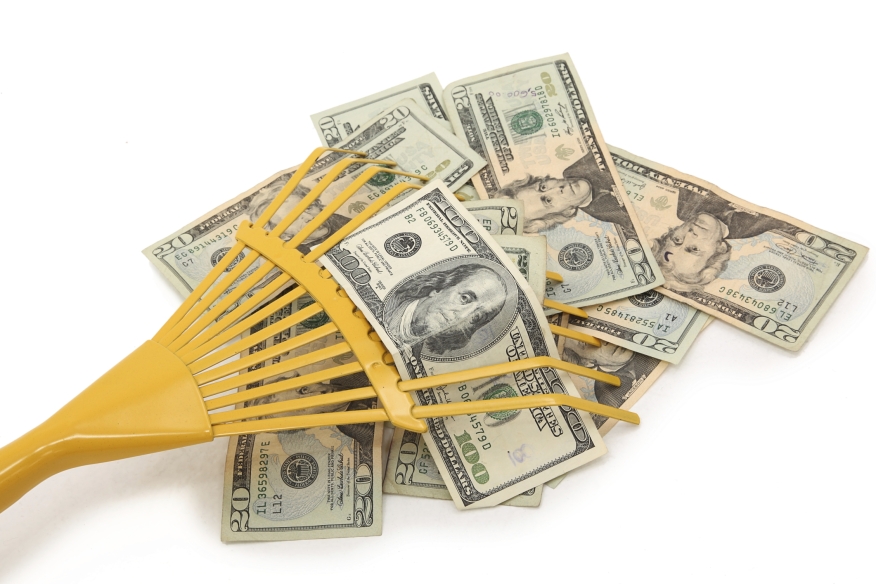 If the financial health of the government-sponsored enterprises (GSEs) could be summarized in a single word, it could easily be “Ka-Ching!” According to new data issued today, both Fannie Mae and Freddie Mac generated billions of dollars during the third quarter of 2014.

Fannie Mae’s net income of $3.9 billion is higher than the $3.7 billion net income it reported in the second quarter, which the GSE credited primarily to lower fair value losses and an increase in revenues.

“This was another solid quarter, with the company reporting strong financial results and continuing to provide much needed liquidity to the market,” said Timothy J. Mayopoulos, president and CEO. “We continue to build a strong book of business based on appropriate standards. We are committed to being our customers’ most valued business partner and delivering the products, services, and tools our customers need to serve the entire market confidently, efficiently, and profitably.”

In its quarterly report, Fannie Mae predicted that it will continue to generate profits for the foreseeable future.

“The company’s financial results will be affected by a number of factors, including: changes in interest rates and home prices, the company’s guaranty fee rates, the volume of single-family mortgage originations in the future, the size, composition, and quality of the company’s retained mortgage portfolio and guaranty book of business, and economic and housing market conditions,” the quarterly report stated. 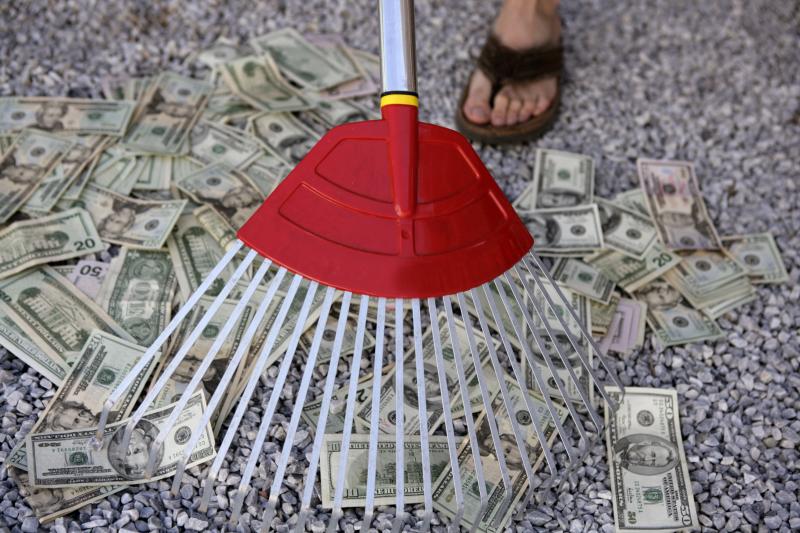 Based on its Sept. 30 net worth of $5.2 billion, Freddie Mac’s December dividend obligation will be $2.8 billion, bringing its total cash dividends paid to Treasury to $91 billion.

“It was another solid quarter for Freddie Mac, our twelfth straight of profitability,” said Freddie Mac CEO Donald H. Layton. “The fundamentals of our business continued to improve, and the quarter ended with the lowest single-family seriously delinquent rate in more than five years. Our work to become a more competitive company is bearing fruit in increased customer satisfaction and market share between the GSEs.”

But unlike Fannie Mae, Freddie Mac’s quarterly report warned that the future may have more than a few bumps in the road.

“Freddie Mac’s reported earnings may be volatile,” the report stated. “The fair value of the company’s derivative portfolio, which is used to reduce Freddie Mac’s exposure to interest-rate risk, can change as interest rates change. Fair value changes on derivatives are included in earnings, while fair value changes associated with several of the types of assets and liabilities being economically hedged are not. Therefore, there can be timing mismatches affecting a given period’s earnings, which may not be reflective of the economics of the company’s business. In addition, Freddie Mac’s earnings can vary significantly from quarter to quarter due to changes in the fair value of mortgage securities held by the company, which may fluctuate based on interest rate and mortgage spread movements.”

Fannie Mae and Freddie Mac were placed into federal conservatorship in September 2008; to date, no plan has been approved to bring the conservatorship to a close. Both entities are publicly traded in the over-the-counter securities market.