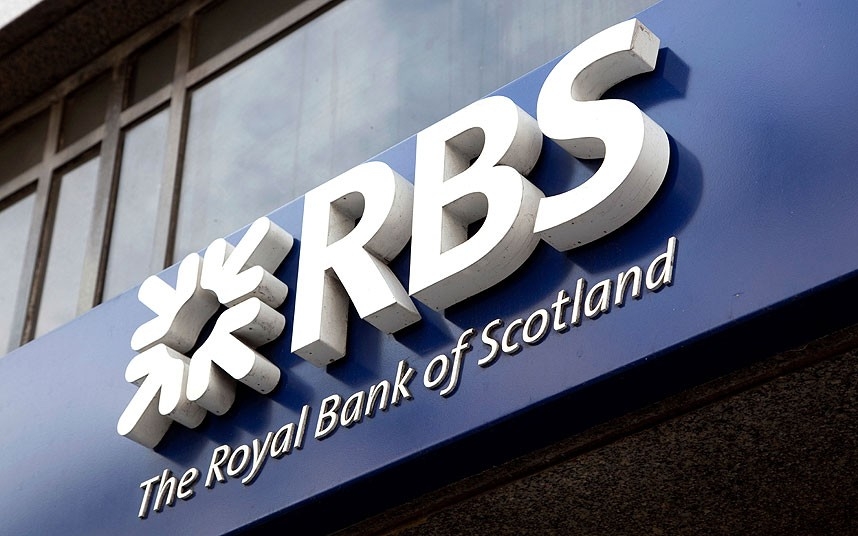 One of Great Britain’s largest banks sought to jettison the mortgage it held with the author of a report that criticized the bank’s business practices.

In a report broadcast on the BBC program Panorama, Lawrence Tomlinson, the author of a 2013 report that accused RBS of intentionally ruining viable businesses, was approached by RBS deputy chief executive Chris Sullivan with the assertion that the bank no longer wished to accommodate his mortgage, business and personal accounts with the bank.

“In view of your longstanding dissatisfaction with the bank, we have concluded that the required trust between you and the bank has irretrievably broken down,” said Sullivan in an e-mail to Tomlinson. “For that reason, we have concluded that we cannot continue a banking relationship with you either in a personal capacity or a corporate capacity.”

The bank later relented about removing Tomlinson’s mortgage, but he nonetheless was forced to find another bank for his business operations, which include home construction and property management and which employs more than 2,000 people.

“I've been with them 20 years,” Tomlinson told the BBC. “I've tried to help them change, and they've cancelled all my business and personal accounts - I think to just create the maximum amount of disruption to me and my businesses”

Tomlinson's report stated that RBS engaged in questionable property valuations that artificially downgrade viable businesses. According to his report, he charged that the downgraded businesses were then moved to RBS’ Global Restructuring Group, which charged extra interest and fees. RBS refuted the findings in the Tomlinson report and claimed that its actions regarding Tomlinson’s mortgage and RBS accounts were based on an unrelated and unresolved complaint by Tomlinson with the bank that dated back to 2012.