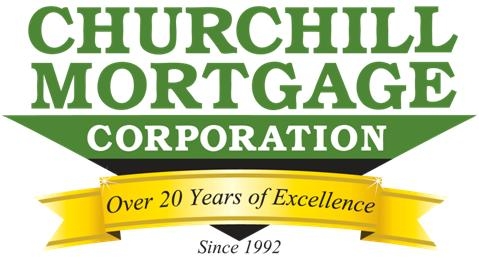 Churchill Mortgage has announced that Eric Webb has joined the company assistant vice president and underwriting manager. Webb brings more than 25 years of industry expertise in underwriting, closing, operations, credit policy, risk management and quality assurance. He joins Churchill after more than two decades with Mortgage Guaranty Insurance Corporation (MGIC), where he most recently served as the company’s quality assurance manager and led a team responsible for monitoring and assessing the compliance of all operational departments. At MGIC, Webb oversaw an operational budget of $900,000 and assured consistent quality by developing and enforcing new and existing controls, reducing reporting cycles by 100 percent and conducting root cause analysis to increase efficiency and control for losses.

Prior to his role as quality assurance manager, Webb managed MGIC’s underwriting production and loss mitigation departments, where he developed and implemented the company’s automated underwriting systems, built proprietary systems for its customers and reduced loss expenses by more than 70 percent over a four-year period. Webb also previously worked at Greenwich Capital and Chemical Bank as an underwriter and closing manager, respectively.

“The importance of compliance in underwriting cannot be overstated and the ability to adhere to changing laws is critical to avoiding costly penalties and experiencing continued growth,” said Mike Hardwick, president of Churchill Mortgage. “Eric’s extensive knowledge of every aspect of underwriting will be pivotal to our ability to serving borrowers and supporting their home buying needs, regardless of the regulatory environment.”