Elizabeth Warren Takes Jabs at Obama, the Fed and the FHFA 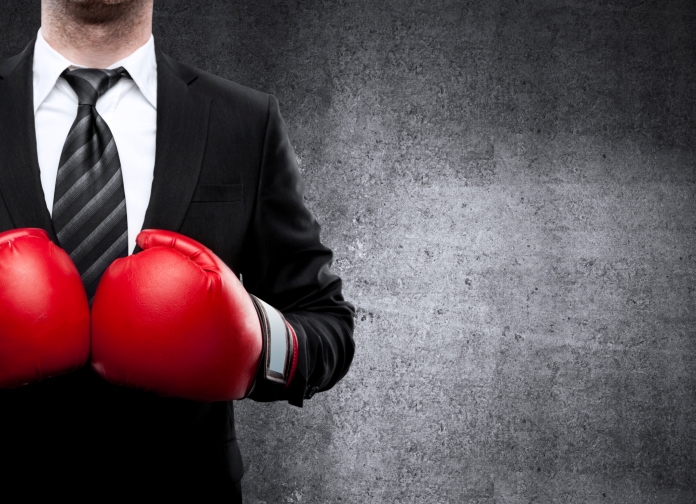 Sen. Elizabeth Warren (D-MA) has taken new aim at the Obama Administration, Federal Reserve and the Federal Housing Finance Agency (FHFA) with the public charges that they are not doing enough to help the public struggling in the still-weak economy.

In an op-ed column published in The Wall Street Journal, Warren joined fellow Senate Democrat Joe Manchin of West Virginia in venting frustration with the Federal Reserve, insisting that the central bank’s leadership “seems more worried about protecting Wall Street than protecting Main Street.” The senators urged President Obama to fill the two vacancies on the Federal Reserve’s Board of Governors with individuals who were not connected to the nation’s major financial institutions.

“The President should use that opportunity to address the Fed’s supervisory problem,” the senators wrote. “The five sitting governors have a variety of academic and industry experience, but not one came to the Fed with a meaningful background in overseeing or investigating big banks or any experience distinguishing between the greater risks posed by the biggest banks relative to community banks. By nominating people who have a strong track record in these areas and who have a demonstrated commitment to not backing down when they find problems, the administration can show that it is taking the Fed’s supervision problem seriously. Nominating Wall Street insiders for the Board of Governors would send the opposite message.”

Sen. Warren’s open challenge to Obama to avoid “Wall Street insiders” marks the second time in a week that she has publicly stated concern that the White House would pursue financial services executives for government posts. Last week, the senator’s office made it known that she would actively oppose the president’s effort to nominate Antonio Weiss, a Wall Street investment banker, to become the next Treasury Undersecretary for Domestic Finance.

While Warren avoided public comment on Weiss, an unidentified aide told Politico that the senator was vehemently opposed to the nomination.

“She is a 'no' on Antonio Weiss,” the aide said. “She was a Treasury official herself, she cares a lot about who is in the domestic finance role. It oversees Dodd-Frank implementation and other core economic policy-making.”

Separately, Sen. Warren joined another Senate Democrat, Virginia’s Mark Warner, in demanding that FHFA Director Mel Watt take steps to “responsibly increase access to mortgage credit.” In a public letter to Watt, the senators insisted that the FHFA pursue a series of goals including the development of a single security for Fannie Mae and Freddie Mac mortgage-backed securities (MBS), the “continuing experimentation in risk-sharing pilot programs” and the updating of the credit scoring models used by Fannie Mae and Freddie Mac use.

“Millions of creditworthy families are struggling to get mortgages and buy a home,” said Sen. Warren. “We believe FHFA can use its existing authority to extend credit to responsible families and, at the same time, prepare the housing finance system for the end of government conservatorship.” 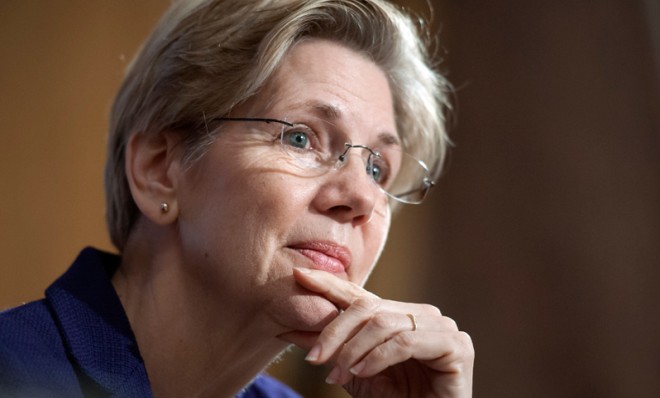 Warren’s latest round of calling out the White House and regulatory agencies would appear to confirm her statement from an interview in the Huffington Post that her new party leadership as position strategic policy adviser to the Democratic Policy and Communications Committee will not lead to a silencing of her outspoken views or her criticism of the White House.