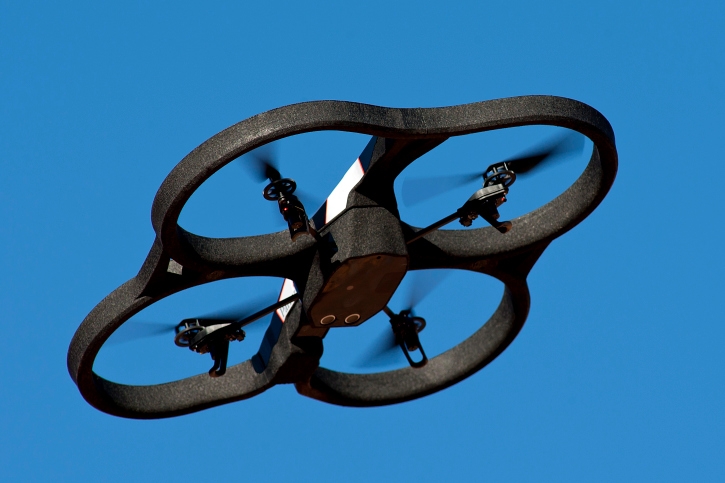 The National Association of Realtors (NAR) has issued an advisory to its members reminding them that the use of use of unmanned aerial vehicles—more commonly known as drones—for real estate marketing purposes is currently prohibited by the Federal Aviation Administration (FAA).

In a statement on its Web site, NAR insisted that it “Supports efforts to create new federal regulations to allow for the future commercial use of unmanned aerial vehicle technology by the real estate industry.” The organization added that it would work with the FAA to secure proper regulatory approval for the use of drones for real estate marketing, and that it would educate its membership “About the current and future regulatory structure for the safe and responsible operation of unmanned aerial vehicles.”

The use of drones by real estate agents and brokers is a new territory, and one that has already created controversy. Over the past weekend, the Internet was abuzz with a story of an Australian woman who stated that a drone photographed her while she was enjoying topless sunbathing on her property, with the photograph later turning up in an advertisement for a local real estate company. 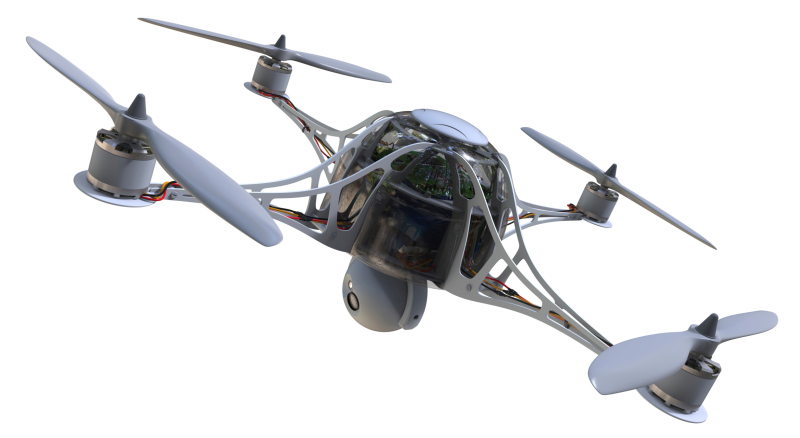 In the U.S., the FAA has tried to prohibit the use of drones for commercial purposes, including real estate-relate photography and marketing. But in March, an administrative law judge for the National Traffic Safety Bureau ruled against the FAA, stating its ban on commercial drone flights could not be legally enforced. The FAA has appealed that ruling and has attempted to limit drone operations by levying fines against real estate agents using drones for commercial purposes. NAR joined the FAA’s working group on drones in September, though no deadline has been set regarding when new rules on drone usage for real estate purposes will be issued.