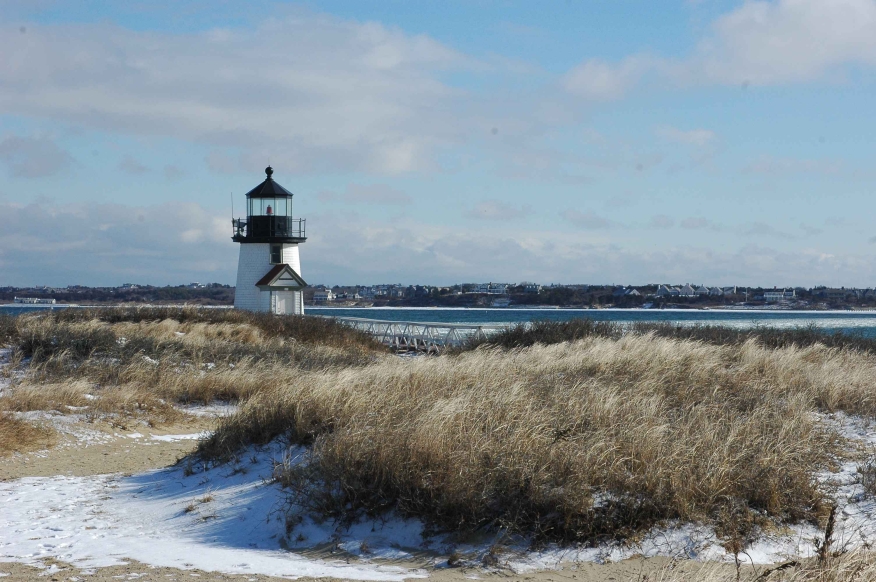 One of the most expensive and exclusive housing markets in the nation will soon be home to a new affordable housing development. Well, sort of.

According to a report on CapeCod.com, Housing Assistance Corporation has announced plans to build 40 new affordable homes on the Cape Cod island of Nantucket. Housing Assistance Corporation is a Hyannis, Mass.-based non-profit that is constructing the project on behalf of the Nantucket Housing Authority. The Town of Nantucket donated the land for affordable housing decades ago, but the project has only now received the bulk of its funding.

“We’ll start construction of the actual houses in April,” said Housing Assistance Corporation CEO Rick Presbrey, whose group will build 36 of the 40 homes in the in the Sachem’s Path development; Habitat for Humanity will construct the other four. The development will consist of  one-, two- and three-bedroom single-family, energy-efficient homes, each with a private driveway and a yard.

However, this project has a somewhat higher than normal price tag attached to it: eligibility for homeownership in Sachem Path will be limited to local residents making approximately $60,900 and $190,000 annually–or, below 150 percent of Nantucket County’s median income. Potential homeowners must also be able to qualify for a conventional mortgage.

Presbey noted that Nantucket’s median house price is $750,000, and the Sachem Path homes will be priced between under $200,000 to just under $500,000. And while that might seem pricey when compared to affordable housing developments elsewhere, Presbey added that year-round working-class Nantucket residents have been eager to learn more about this development. To date, 300 Nantucket residents have applied for a Sachem Path home.

“For people who are working for a paycheck, buying a house for $700,000 is just way out of their price range,” he said. “People cobble together living here, there or everywhere. Every time I go over there and I take a cab or something like that and I mention it to the cab driver or the waitress or the newspaper reporter, they all say the same thing, ‘Where can I get on the list?’ There’s a huge need.”