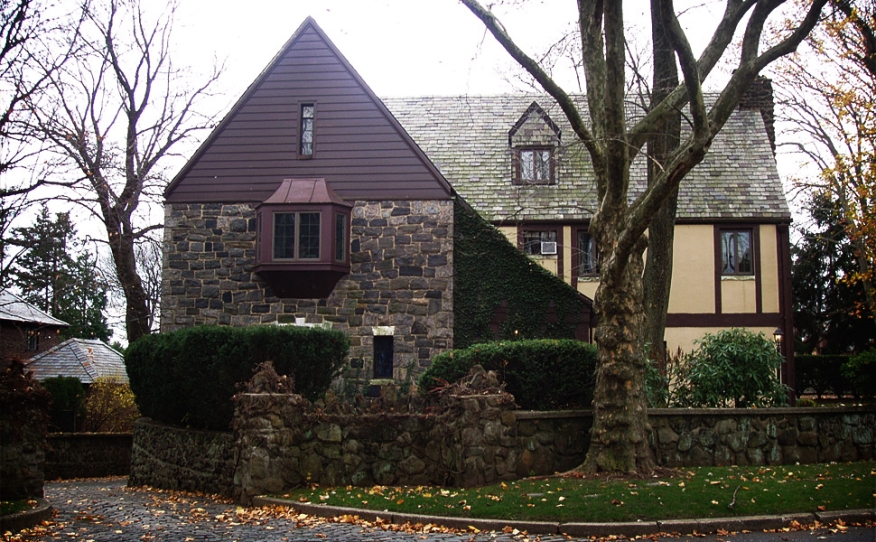 One of the most iconic residences in the history of motion pictures is now available for sale. According to a report in the Staten Island Advance, the newly-listed five-bedroom, seven-bathroom, 6,248-square-foot mansion in the New York City borough of Staten Island served as the residence of the Corleone family in the 1972 Academy Award-winning film classic The Godfather. Priced at $2,895,000, the property is listed by Connie Profaci Realty as an “enchanting English Tudor” on a 24,000-square foot property surrounded by “majestic trees and a stone wall.”

The mansion was built in 1930 and was once home to Staten Island Borough President Joseph Palma. The current owner purchased the property in March 2012 for $1.7 million and undertook an extensive renovation. The residence now boasts two offices, a gym, two fireplaces, a four-car garage and a granite saltwater pool.

The exterior of the mansion and the property’s sprawling grounds became part of the cinematic culture as the setting of the wedding sequence in The Godfather; the interior scenes for the sequences were filmed in a Hollywood studio. The property was initially recommended for the classic film by actor Gianni Russo, who played Corleone son-in-law Carlo Rizzi in the film. 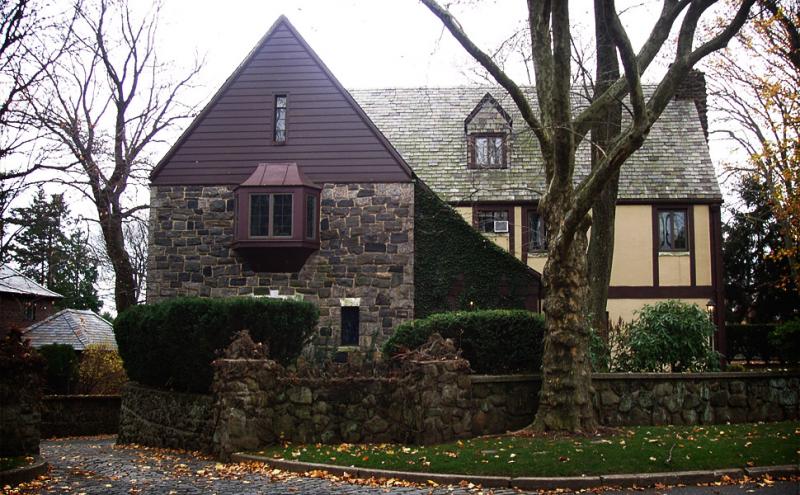