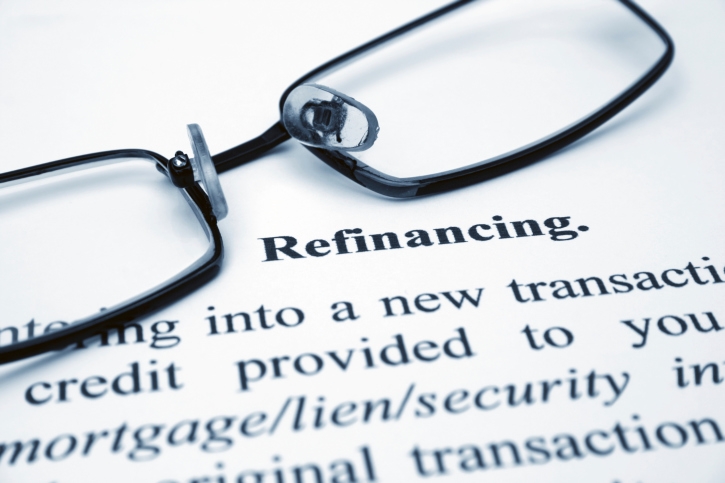 The Federal Housing Finance Agency (FHFA) has reported that the total volume of mortgage refinances increased slightly in the third quarter. According to FHFA’s Refinance Report, total refinance volume for the third quarter exceeded 389,000, while refinances through the Home Affordable Refinance Program (HARP) were down slightly at 44,136.

Since 2009, nearly 20 million mortgage refinances have been completed through Fannie Mae and Freddie Mac, including more than 3.2 million through HARP.  FHFA estimates that, as of second quarter 2014, there are more than 722,000 borrowers who have a strong financial incentive to refinance.  Borrowers are considered “in-the-money” if they meet the basic HARP eligibility requirements, have a remaining balance of $50,000 or more on their mortgage, have a remaining term on their mortgage of greater than 10 years, and their mortgage interest rate is at least 1.5 percent higher than current market rates. Nationwide, these borrowers could save, on average, as much as $200 per month on their mortgage.

Also in the third quarter 2014 report:

►HARP volume represented 11 percent of total refinance volume in the third quarter of 2014.

►More than 25 percent of all HARP refinances for underwater borrowers (those with a loan-to-value ratio greater than 105 percent) were for 15- and 20-year mortgages through the third quarter.