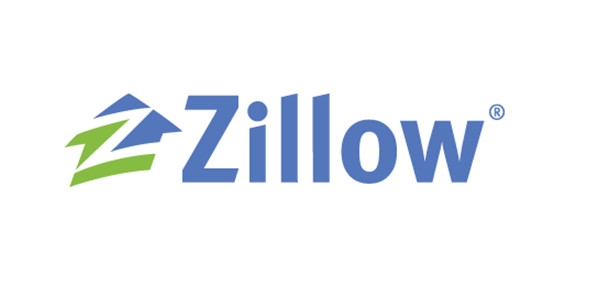 Zillow has announced a significant expansion to its national headquarters in downtown Seattle. The company has signed a lease to occupy five additional floors of the Russell Investments Center at 1301 Second Avenue in early 2017, adding 113,470-square feet of office space. With this expansion, Zillow will occupy floors 29-40 by 2017, totaling 268,514-square feet, and will be the largest tenant in the 42-story building. In addition to Seattle, Zillow has offices in Seattle, New York, San Francisco, Irvine, Calif., and Lincoln, Neb.

Zillow Inc. and its portfolio of consumer and business real estate brands are growing rapidly. Zillow employs more than 1,100 people nationwide, with 750 currently housed in itsSeattle headquarters, and more than 120 open positions in Seattle. The Puget Sound Business Journal recently named Zillow Washington's "Best Work Place" in the large company category for the second year in a row, and Seattle's NBC affiliate, King 5-TV recently named Zillow the Number One Best Place to Work in 2014.

"This is an exciting time at Zillow," said Spencer Rascoff, Zillow CEO. "We continue to hire the best and brightest to support our record growth. At the same time, we've maintained our start-up like culture where we think big, move fast, and everyone has an impact."