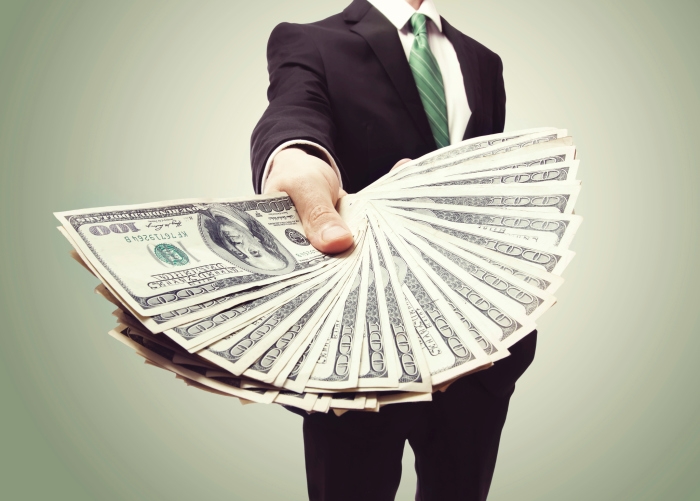 Commercial banks and savings institutions insured by the Federal Deposit Insurance Corporation (FDIC) reported aggregate net income of $38.7 billion in the third quarter of 2014, up $2.6 billion (7.3 percent) from earnings of $36.1 billion the industry reported a year earlier. The increase in earnings was mainly attributable to a $7.8 billion (4.8 percent) increase in net operating revenue (the sum of net interest income and total noninterest income), the biggest since the fourth quarter of 2009. Almost two-thirds of the 6,589 insured institutions reporting (62.9 percent) had year-over-year growth in quarterly earnings. The proportion of banks that were unprofitable during the third quarter fell to 6.4 percent from 8.7 percent a year earlier.

"The banking industry had another positive quarter," FDIC Chairman Martin J. Gruenberg said. "Community banks, in particular, performed better than a year ago. Most importantly, third quarter income growth was based on revenue growth instead of lower loan-loss provisions. This can be a more sustainable foundation for continued earnings growth going forward." 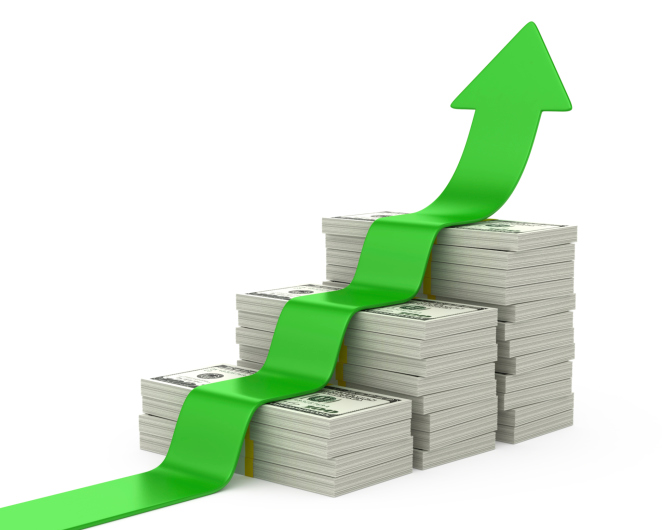 Net interest income was up $2.4 billion (2.3 percent) from a year ago, as interest-bearing assets were 5.9 percent higher. The average net interest margin (the difference between the average yield banks earn on loans and other investments and the average cost of funding those investments) was 3.14 percent, down from the 3.26 percent average in the third quarter of 2013. This is the lowest quarterly average margin since 3.11 percent in the third quarter of 1989, as larger institutions increased their holdings of low-yield, liquid investments.

Noninterest expenses for goodwill impairment were $1.1 billion higher than a year ago, while itemized litigation expenses were $1.6 billion lower. Expenses for salaries and employee benefits were $2.0 billion (4.3 percent) higher than in the third quarter of 2013. Banks set aside $7.2 billion in provisions for loan losses, up 23.9 percent from $5.8 billion a year earlier. This is the first time in five years that the industry has reported a year-over-year increase in loss provisions.

Asset quality indicators continued to improve as insured banks and thrifts charged off $9.2 billion in uncollectible loans during the quarter, down $2.4 billion (21.0 percent) from a year earlier. The amount of noncurrent loans and leases (those 90 days or more past due or in nonaccrual status) fell by $9.7 billion (5.3 percent) during the quarter. The percentage of loans and leases that were noncurrent declined to 2.11 percent, the lowest level since the 2.09 percent posted at the end of the second quarter of 2008.

Despite continued positive developments, Chairman Gruenberg noted: "Still, there are challenges ahead for the industry. Margins remain under pressure in this low interest rate environment. Institutions have responded by extending asset maturities, which raises concerns about interest-rate risk. And banks are increasing higher-risk loans to leveraged commercial borrowers. All of these issues continue to be matters of ongoing supervisory attention. Nevertheless, third quarter results were largely good news for community banks and for the entire banking industry."

Financial results for the third quarter of 2014 are contained in the FDIC's latest Quarterly Banking Profile, which was released today. Also among the findings:

Community banks earned $4.9 billion during the quarter. Starting with the Quarterly Banking Profile released for the first quarter of 2014, the FDIC added a new section that reports on the performance of community banks – those institutions that provide traditional, relationship-based banking services in their local communities. Based on criteria developed for the FDIC Community Banking Study published in December 2012, there were 6,107 community banks (93.0 percent of all FDIC-insured institutions) in the third quarter of 2014 with assets of $2.0 trillion (13.0 percent of industry assets). Third quarter net income at community banks of $4.9 billion was up $351 million (7.8 percent) from a year earlier, driven by higher net interest income and lower loan-loss provisions. The report also found that loan balances at community banks in the third quarter grew at a faster pace than in the industry as a whole, asset quality indicators continued to show improvement, and community banks continued to account for 45 percent of small loans to businesses.

The Deposit Insurance Fund (DIF) balance continued to increase. The DIF balance (the net worth of the Fund) rose to a record $54.3 billion as of September 30 from $51.1 billion at the end of June. The Fund balance increased primarily due to assessment income, recoveries from litigation settlements, and receivership asset recoveries that exceeded estimates. Estimated insured deposits increased by 0.4 percent, and the DIF reserve ratio (the Fund balance as a percentage of estimated insured deposits) rose to 0.89 percent as of September 30 from 0.84 percent as of June 30. A year ago, the DIF reserve ratio was 0.68 percent. By law, the DIF must achieve a minimum reserve ratio of 1.35 percent by September 30, 2020.