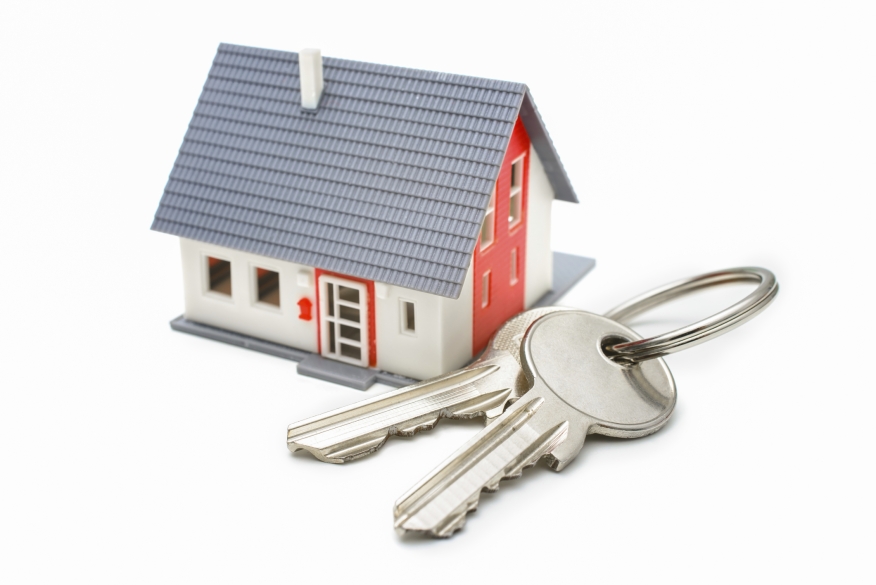 Pending home sales slid in October, but remained at a healthy level of activity and are above year-over-year levels for the second straight month, according to the National Association of Realtors (NAR). The Pending Home Sales Index (PHSI), a forward-looking indicator based on contract signings, decreased 1.1 percent to 104.1 in October from an upwardly-revised 105.3 in September, but is 2.2 percent higher than October 2013 (101.9). The index is above 100—considered an average level of contract activity— for the sixth consecutive month.

“In addition to low interest rates, buyers entering the market this autumn are being lured by the increase in homes for sale and less competition from investors paying in cash,” said Lawrence Yun, NAR chief economist. “Demand is holding steady but would be more robust if it weren’t for lagging wage growth and tight credit conditions that continue to hamper those individuals looking for relief from rising rents.”

The median existing-home price for all housing types in October was $208,300, which is 5.5 percent above October 2013. Monthly median price growth has averaged 5.8 percent in 2014 (through October) after averaging 11.5 percent last year.

“The increase in median prices for existing-homes has leveled off, representing a healthier pace that has kept affordability in-check for buyers in many parts of the country while giving more previously stuck homeowners with little or no equity the ability to sell,” said Yun.

Yun says evidence of rising home prices allowing more willing homeowners the ability to sell can be found in NAR’s annual survey released earlier this month, which revealed that the typical seller over the past year was in their home for 10 years before selling—an all-time survey high for tenure of home.

NAR also recently released its economic and housing forecast for 2015 and 2016. Yun is forecasting existing-home sales this year to fall slightly below 2013 (5.1 million) to 4.9 million, and then increase to 5.3 million next year and 5.4 million in 2016. Yun expects the national median existing-home price to rise 4 percent both next year and in 2016.