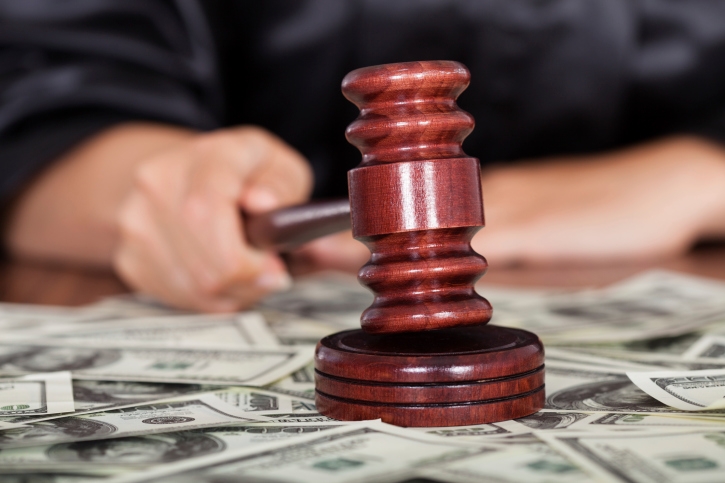 The government of Illinois’ Cook County has filed a federal lawsuit against Wells Fargo, charging that the nation’s largest mortgage lender engaged in predatory lending practices aimed at minority borrowers.

In the 152-page lawsuit filed in U.S. District Court in Chicago (County of Cook vs. Wells Fargo, case 14-cv-9548), the County accused the San Francisco-based bank of equity stripping aimed at African-American and Hispanic borrowers, which resulted in the borrowers being steered into higher cost non-prime mortgages.

"Such activities stripped and continue to strip borrower home equity, increasing the risk of default and foreclosure, and actually resulting in foreclosure on minority borrowers' homes," the lawsuit charged.

The lawsuit, which was filed on the day after Thanksgiving, claimed that Wells Fargo’s lending activities resulted in increased profits based on the value of the underlying assets and loan terms of approximately 26,000 loans. Cook County argued that such lending practices were responsible for an increase in local foreclosures following the 2008 economic crash, and is seeking damages totaling $300 million.

Wells Fargo is the latest financial institutions to be targeted by Cook County. Earlier in the year, similar lawsuits were brought against Bank of America and its subsidiaries Countrywide and Merrill Lynch, as well as HSBC.

Wells Fargo spokesman Tom Goyda, in an e-mail to The Chicago Tribune, stated that his company would fight the charges.

“The County's accusations are baseless, and it's disappointing they chose to pursue a lawsuit against Wells Fargo rather than collaborate together to help borrowers and homeowners in the County,” Goyda said. “Wells Fargo's team members live and work in the Chicago area and we stand behind our record as a fair and responsible lender, which includes an $8.2 million down payment assistance grant program that helped create 547 new homeowners in Chicago and the Cook County suburbs over the past two years.”