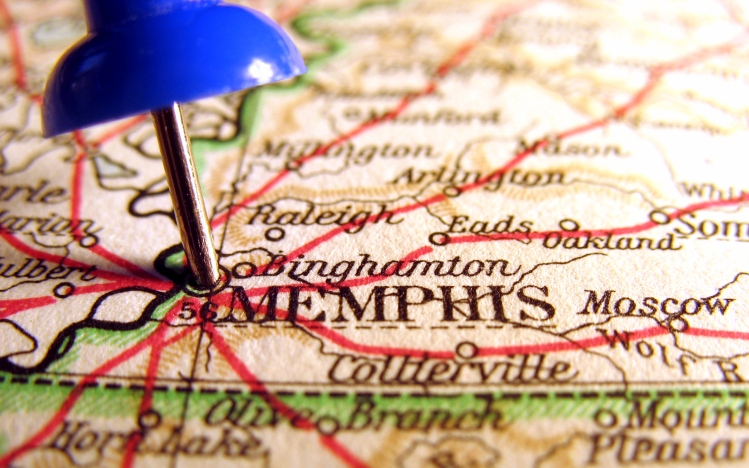 Guild Mortgage Company, one of the fastest-growing independent mortgage banking companies in the country, has opened a new branch in Memphis, its first in Tennessee, as part of its planned expansion into the Southeast. Guild Mortgage, founded in 1960 in San Diego, operates more than 250 branch and satellite offices in 23 states and generated a loan volume of $7 billion in 2013. The new branch in Tennessee marks the 20th branch in the Southeast. Tim Smith, who has more than 17 years of experience as a top-producing sales manager, has been named branch manager of the location. Prior to joining Guild, he was the producing sales manager for American Mortgage Service Company, and prior to that he owned and managed First Choice Mortgage Services for 10 years.

"After speaking to several other mortgage banking companies, I found that Guild offered an outstanding selection of mortgage products that are perfect for the Memphis market,” said Smith. “Guild is a cultural match as well. They have advanced technology for handling every part of the loan process and a strong customer service ethic. I’m pleased to join such a strong and constantly evolving company.”

Guild Mortgage has grown from a single office in San Diego to become one of the leading independent mortgage banking companies in the country because of its entrepreneurial culture, quality of people and commitment to customer service. Guild offers a traditional range of residential mortgage products and funds most of its loans, which provides consistency and also speeds approvals. It has pioneered programs to help first-time homebuyers achieve their dreams of home ownership, often through government loan programs, helping responsible people obtain a loan.