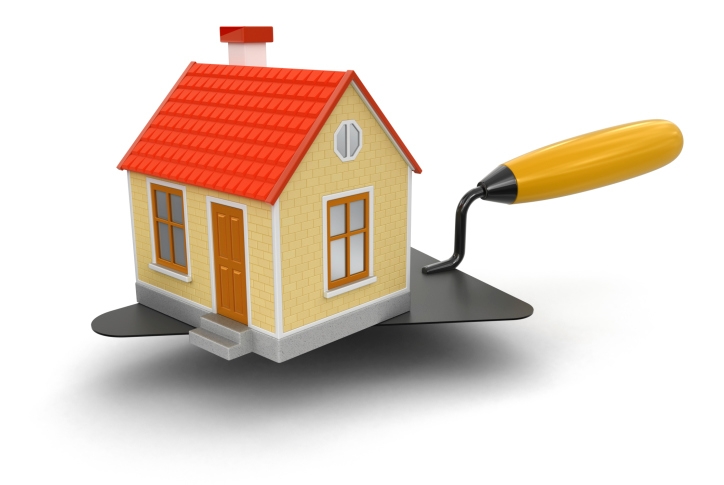 "Following a similar trend from last month more states and metros continued to show improvement from the very slow summer months," Freddie Mac Deputy Chief Economist Len Kiefer said. "We've also seen California return to what would historically be its stable range of housing activity, the first time since September 2008. However, at that time the state's housing market was heading in the wrong direction. And even while the state has made a strong comeback, we already see one of its four indicators elevated and showing that the typical family continues to have to stretch to buy a median priced house, especially in the Los Angeles metro area. That said, far fewer homeowners are delinquent on their homes, the employment situation continues to improve and even purchase applications are beginning to turn around."

MiMi monitors and measures the stability of the nation's housing market, as well as the housing markets of all 50 states, the District of Columbia, and the top 50 metro markets. MiMi combines proprietary Freddie Mac data with current local market data to assess where each single-family housing market is relative to its own long-term stable range by looking at home purchase applications, payment-to-income ratios (changes in home purchasing power based on house prices, mortgage rates and household income), proportion of on-time mortgage payments in each market, and the local employment picture. The four indicators are combined to create a composite MiMi value for each market. Monthly, MiMi uses this data to show, at a glance, where each market stands relative to its own stable range of housing activity. MiMi also indicates how each market is trending, whether it is moving closer to, or further away from, its stable range. A market can fall outside its stable range by being too weak to generate enough demand for a well-balanced housing market or by overheating to an unsustainable level of activity.