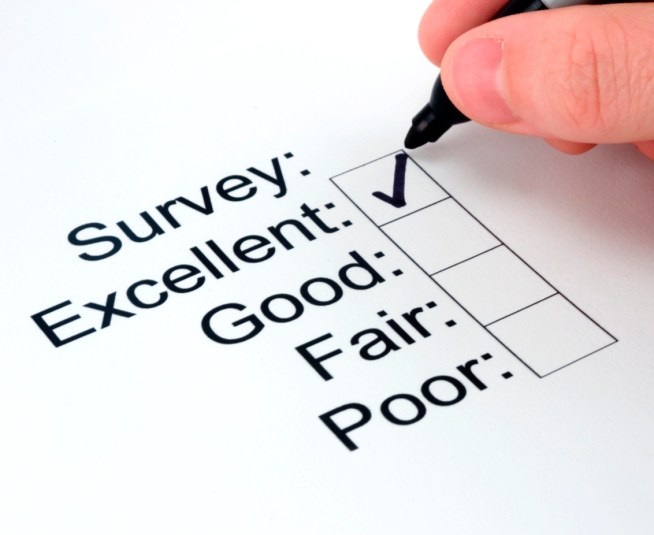 The November online poll hosted by the National Foundation for Credit Counseling (NFCC) revealed that close to half of all respondents (49 perrcent) predict that their financial situation will be better at this time next year. “Consumers exhibiting financial confidence is certainly a positive sign for the American economy. Having been cost-conscious since the beginning of the recession, consumers may now be experiencing the seven-year itch with a desire to begin spending again,” said Gail Cunningham, spokesperson for the NFCC. “However, if not handled responsibly, attempting to satisfy that itch could invite a personal financial disaster.”

Debt issues can confront anyone at any time. For example, consider the following profile of the average person who came to an NFCC member agency for financial counseling during the first half of 2014:

►Reason for seeking counseling: The majority of consumers who sought financial assistance attributed the cause of their distress to a lack of financial management understanding and skills.

►Age: One-quarter of the consumers were in the 25-34 age range, with those 35-44 representing the next highest segment.

►Gender: Females were the most likely to seek counseling (59 percent).

►Race: The majority of clients were white (47 percent), followed by African-American (47 percent) and Hispanic (eight percent).

►Income and debt: The average household income was above $55,500, with unsecured debt of close to $17,000 spread across more than five credit cards.

“As the holidays approach, the NFCC encourages consumers to not let their newly found financial confidence result in being generous to a fault. Financially confident is where you want to remain.  Don’t let it slip away through irresponsibly spending,” said Cunningham.

The actual poll question and results are as follows: